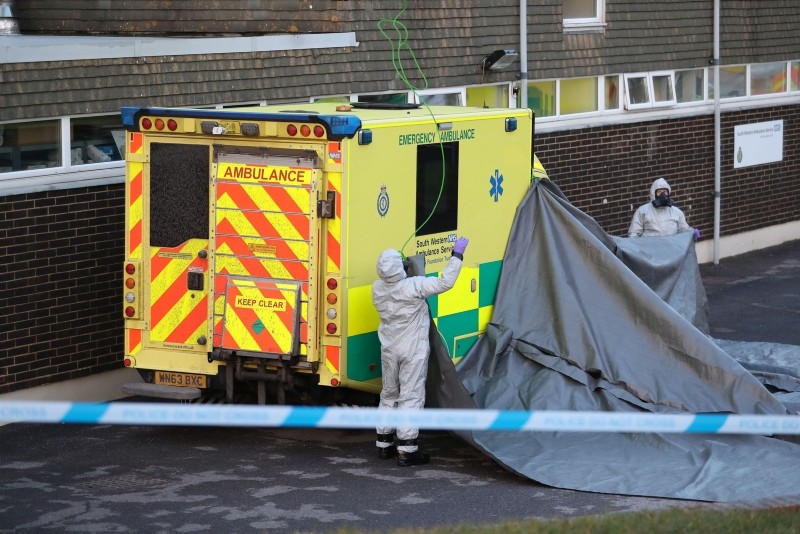 Britain intends to request the extradition of two Russian agents believed to have been involved in the Novichok poisoning of a Russian former double agent and his daughter in England earlier this year, according to the Guardian newspaper.

Citing government and security sources, the newspaper says the two individuals are believed to have exposed Sergei Skripal and his daughter, Yulia, to the nerve agent in Salisbury in March.

They were found slumped unconscious on a park bench and spent weeks in hospital before they were finally released. In July, two other people stumbled across the container believed to have been used to carry the Novichok. One died days afterwards.

Government officials and prosecutors would not confirm details of the Guardian report when queried by dpa.

London blamed Russia of being behind the Skripal attacks in the weeks after the incident, a charge Russia has categorically denied. Novichok was developed in the Soviet Union, but other countries have also experimented with the poison.

Diplomatic relations deteriorated in the wake of the Skripal case and could take a further downward turn if Russia refuses to extradite the two people in question, a step it is unlikely to take.