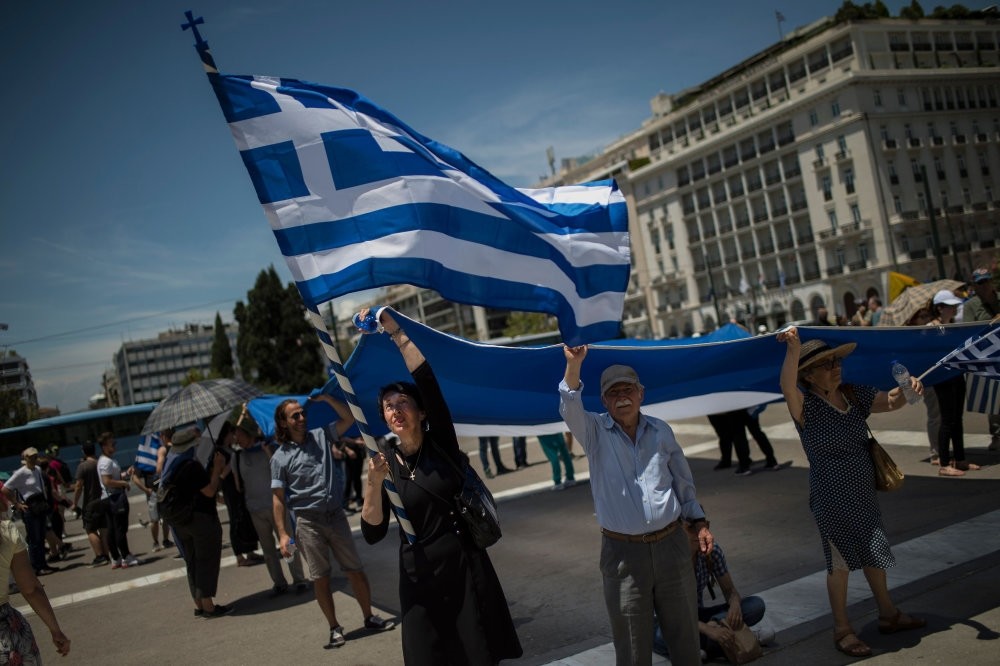 A diplomatic row over Macedonia has plunged relations between Moscow and Athens, which have religious and cultural links spanning centuries, into a rare crisis

Following an increasingly hostile war of words over the Macedonia tussle, Russia said on Monday it had summoned Greece's ambassador to Moscow and told him it was responding in kind to what it called an unfriendly decision by Athens to expel two Russian diplomats.

Ambassador Andreas Fryganas "was given a note informing him Russia is taking reciprocal measures in response to unfriendly actions by Athens," the Russian Foreign Ministry said in a statement.

Greece said in July it had expelled two Russian diplomats and barred two other people from entering the country for trying to bribe officials and foment demonstrations to thwart a deal to allow Macedonia to join NATO. The Greek ERT1 public television channel said Athens accuses the Russians of trying to stir protests against a recent agreement with Skopje on a new official name for Macedonia. Russia flatly denied the allegations.

Russia's ambassador to Greece called the original allegations against Russian diplomats "nonsense" and accused Athens of acting without evidence, while the Russian Foreign Ministry warned of unspecified consequences. That prompted its Greek counterpart to tell Moscow to stop interfering in the domestic affairs of a foreign country. Following the initial diplomatic expulsions, Greece said it still sought good relations with Russia.

However, ties have only deteriorated since, and Russia's ambassador to Athens was reported as saying last month that the timing of a planned visit to Greece by Russian Foreign Minister Sergei Lavrov in September was no longer suitable.

The Macedonia issue is sensitive in Greece, where political stability is pivotal as the country emerges from a huge debt crisis. Athens and Skopje signed an accord last month to resolve the decades-long dispute over the Balkan state's use of the name Macedonia, which is also the name of a northern Greek province. The two nations came to an agreement to call the country the Republic of North Macedonia. Approved by the parliament in Skopje, it will next be put to a referendum.

Prime Minister Alexis Tsipras' fragile left-right coalition recently lost two lawmakers who quit after a deal between Athens and Skopje to rename Macedonia, bringing his parliamentary majority to 152 out of a total of 300 seats.

Macedonia's Parliament set September 30 as the date for a referendum on changing the country's name to the Republic of North Macedonia, a high-stakes vote aimed at resolving a long-running row with Greece and clearing the path to join NATO and the EU. After the deal was struck between Greek and Macedonian leaders in June, NATO said Macedonia would be eligible to join the alliance if its new name is finalized.

The European Union, for its part, said that accession negotiations would not begin before June 2019. But progress in resolving the dispute has been challenged by hardliners and large protests in both countries.