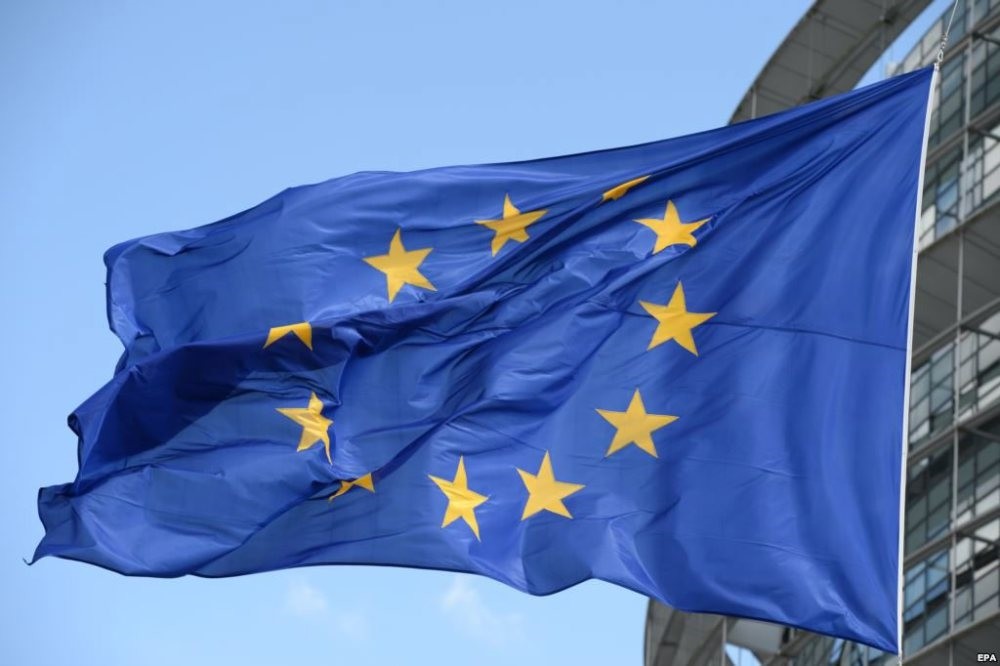 As a large number of EU nations have been awarding citizenship to rich non-EU nationals, the European Commission urged the EU member states to be more selective

The European Commission called on EU member states to be more careful while issuing citizenship in exchange for investment due to security concerns. The European Union's justice commissioner criticized some member countries' practice of awarding "golden passports" to rich people from outside the bloc, urging them yesterday to keep an eye on the number of citizenships they hand out in exchange for investment.

Justice Commissioner Vera Jourova was quoted as telling German daily Die Welt that awarding citizenship can be a "serious security risk" because it confers rights, including free movement, inside the 28-nation EU. She said that "some countries must do more so that citizenship is not awarded to criminals who want to endanger Europe's security or engage in money-laundering," as reported by The Associated Press. She didn't name any culprits.

Jourova said the EU's executive Commission will examine each member country's practices in granting citizenship to people from outside the bloc. She said she has brought forward a report on the issue from December to this fall. The EU will then issue new, tougher guidelines calling for member countries to guarantee that candidates for citizenship won't damage the bloc, she added.

Brussels argues that citizenship should be awarded only in cases where there is a genuine link to the country concerned, but decisions are a matter for individual countries. Malta and Greek Cyprus are among those that have drawn criticism.

Government schemes to trade citizenship or residence rights for investment have been applied in at least 10 European countries that are part of the Schengen free-movement area: Austria, Belgium, Greece, Latvia, Lithuania, Malta, Portugal, Spain, Hungary and Switzerland. Hungary suspended its scheme last year. Similar programs are also run in other EU countries outside the Schengen zone, including Britain, Bulgaria and Greek Cyprus.

Visas or residence permits are sold to wealthy individuals against investments in the issuing countries, under different financial and residence conditions. The Maltese scheme, for instance, requires applicants to make financial contributions of at least 650,000 euros ($800,000) and an investment in selected stocks, bonds or special purpose vehicles of at 150,000 euros to be held for a minimum period of five years.

Transparency International earlier said new EU citizens under these schemes include Russian nationals in Malta who are believed to be close to Russian President Vladimir Putin. It said that several members of Angola's ruling elite may also have qualified for the scheme through their real estate purchases in Portugal.

According to data released by German newspaper Deutsche Welle, a total of 863,300 EU citizenships were granted in 2016 with about 87 percent of those acquired citizenship were from non-EU countries. Compared to 2015, the number of people acquired EU citizenship has increased by 19 percent. Earlier this year, Greek Cyprus introduced its plan to cut the number of golden visas to 700.