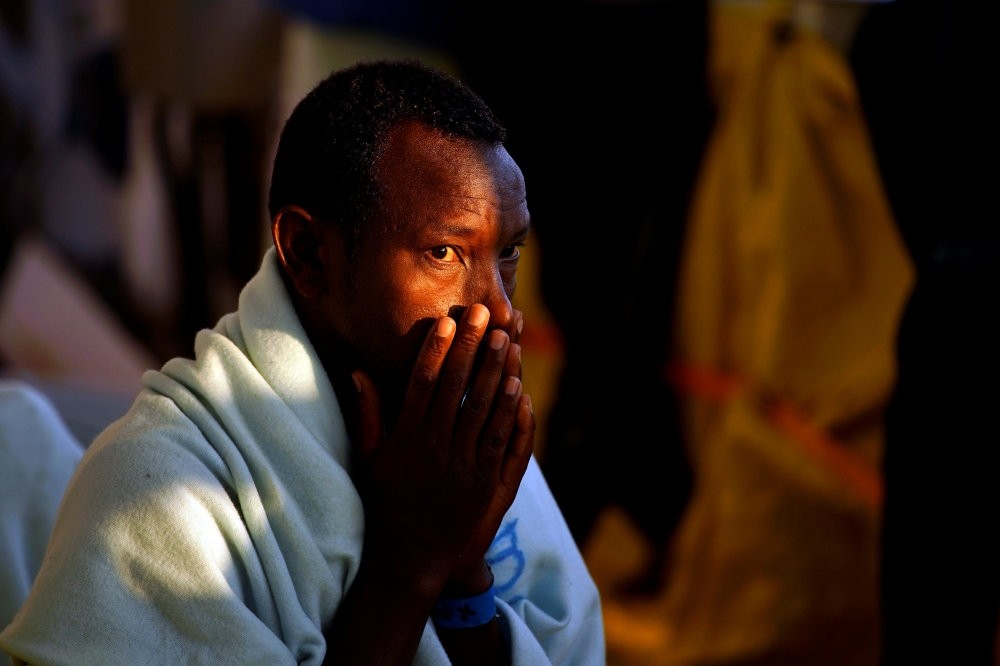 As the EU has yet to find a common ground or policy for saving the lives of migrants at sea, a human rights group has accused member states for an increase in the Mediterranean migrant death toll

A human rights organization has blamed the countries of the European Union for the high number of migrant deaths in the Mediterranean so far this summer.

The EU's support for the Libyan Coastguard in preventing departures from the North African coast for Europe and turning boats back to Libya is "contributing to rendering the central Mediterranean route more dangerous for refugees and migrants, and rescue at sea unreliable," according to a report released by the Amnesty International yesterday, as reported by German media service dpa.

"Some deaths at sea along this perilous route are unavoidable, as long as smugglers force people to travel in unseaworthy and overcrowded boats, with no food, water, safety equipment, or sufficient fuel on board," the report said.

"The recent surge in deaths at sea, however, cannot be dismissed as an inescapable misfortune," the rights charity said, singling out the new populist government in Rome for special criticism.

The journey by land through the Sahara and then across the Mediterranean remains the world's deadliest migration route, and as polarizing as ever in European politics. Italy's Interior Minister Matteo Salvini, who is also the head of the far-right League and a prominent member of the new Italian government, is leading a high-profile campaign to exclude humanitarian rescue ships from Italian ports. He also argues that European countries should find a way to block the migrants before they leave Africa or send boats with asylum seekers back to the ports where they came from, including to Libya's harbors.

While fewer people were managing to reach Europe via the so-called central route to Italy, more were drowning at sea. The U.N.'s International Organization for Migration (IOM) reported a record monthly total of 564 deaths in June and a further 157 in July. Across the whole Mediterranean, 1,514 migrants lost their lives while trying to cross into Europe, the U.N. refugee agency reported. In a statement, the IOM said the arrivals are mainly from Tunisia, Eritrea, Ivory Coast, Mali, Guinea, Pakistan, Iraq and Algeria.