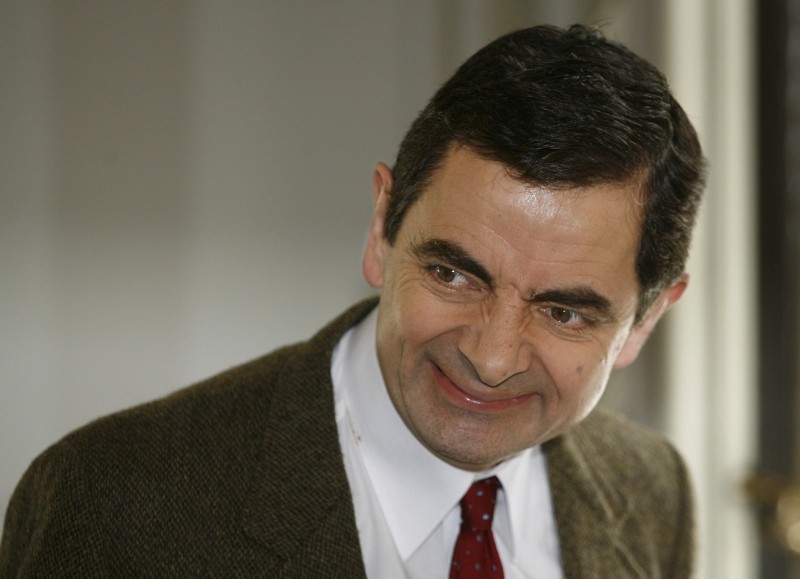 British actor and comedian Rowan Atkinson, best known around the world for his role as Mr. Bean, has defended former foreign secretary Boris Johnson over comments he made about the burqa.

"As a lifelong beneficiary of the freedom to make jokes about religion, I do think that Boris Johnson's joke about wearers of the burqa resembling letter boxes is a pretty good one," Atkinson wrote in a letter to The Times newspaper, published on Friday.

Johnson had compared women wearing the Islamic full-face covering with an eye slit to bank robbers and letter boxes in a commentary piece for The Telegraph newspaper earlier in the week; following complaints and his refusal to apologize, he now faces an enquiry into whether he broke his Conservative party's code of conduct.

"An almost perfect visual simile and a joke that, whether Mr. Johnson apologizes for it or not, will stay in the public consciousness for some time to come," Atkinson wrote.

"All jokes about religion cause offence, so it's pointless apologizing for them. You should really only apologize for a bad joke. On that basis, no apology is required," he added.

Critics from inside and outside the Conservative party, including Prime Minister Theresa May, have called on Johnson to apologize.

Many say he is pandering to the far right and stoking Islamophobia with his comments.

If he is found to have broken the party's code of conduct, he could be thrown out of it.

He left May's cabinet in July after disagreeing with her over her plans for Britain's exit from the European Union.