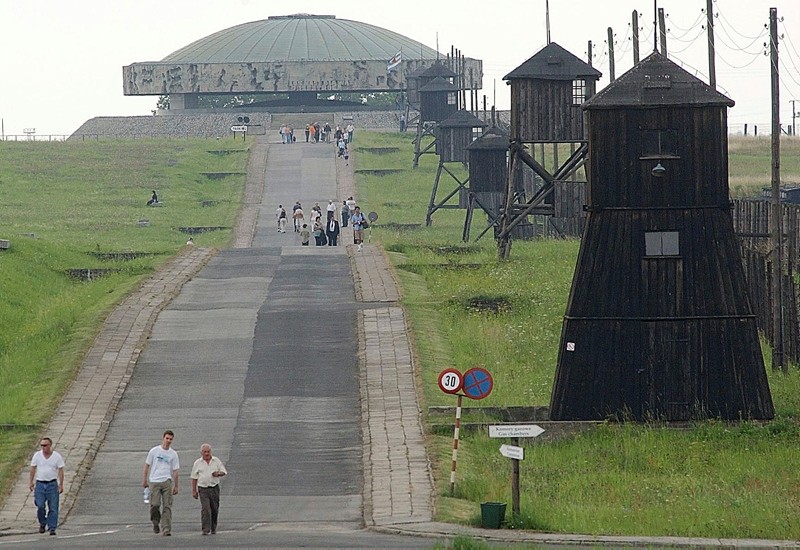 A police spokesman in eastern Poland says an Israeli teen has admitted to dropping his pants at the former Nazi German death camp of Majdanek and is facing a fine.

Andrzej Fijolek said Monday the 17-year-old, whose identity has not been released, was caught on CCTV cameras as he let down his pants by one of the wooden barracks at the Majdanek museum while on a school trip there Friday.

Museum wardens notified the police and the teen confessed to the act during questioning. A court is expected to fine him for desecrating a memorial site.

The student was sent back to Israel early following the incident.

The Education Ministry of Israel condemned the act, said the educational institution intended to take full disciplinary action against the "inappropriate and unbecoming behavior" by the students.

From late 1941 until mid-1944, Germany's Nazi regime killed some 80,000 of Majdanek's 150,000 inmates, who were mostly Jews, but also included Poles, Belarusians, Ukrainians and Russians.