Norway raises number of US Marines from 330 to 700, moves some closer to Russia 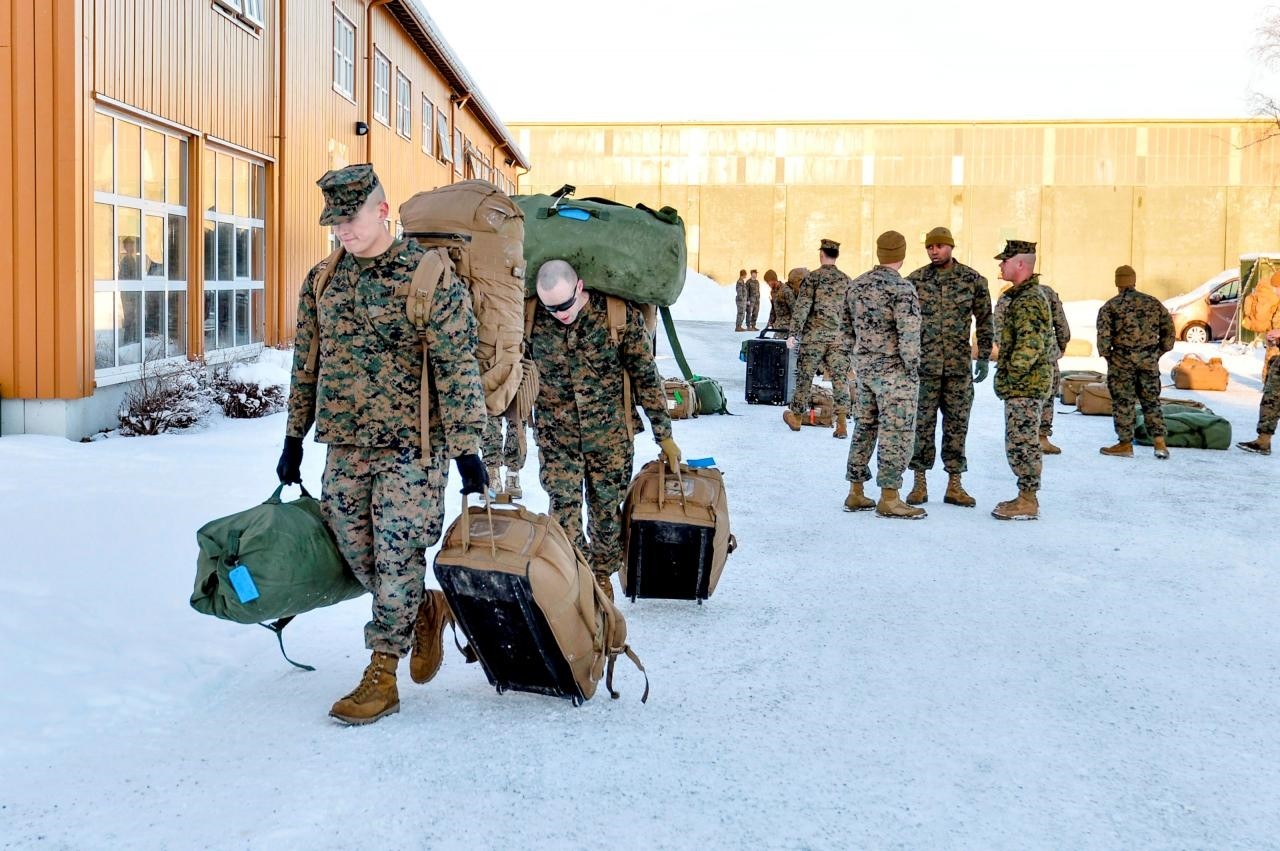 The United States will more than double the number of Marines stationed in Norway, in line with plans first outlined in June, the Norwegian defense ministry said on Wednesday.

Plans to increase the number of Marines in Norway to 700 from 330 and moving some of them closer to the border with Russia had triggered a sharp reaction from Moscow, which called the plans "clearly unfriendly."

The government in Oslo, increasingly concerned about Russia since the annexation of Crimea in 2014, insists the increased U.S. presence is only for training purposes and should not be interpreted as a military escalation.

The Marines had been scheduled to leave Norway at the end of this year after an initial contingent arrived in 2017 to train for fighting in winter conditions. They are the first foreign troops stationed in Norway since World War Two.

Foreign Minister Ine Eriksen Soereide has previously told reporters the decision did not constitute establishing a permanent U.S. base in Norway and did not target Russia.

The rotation of forces will last for up to five years compared with an initial posting that ran for six months from the start of 2017, and then was extended last June.