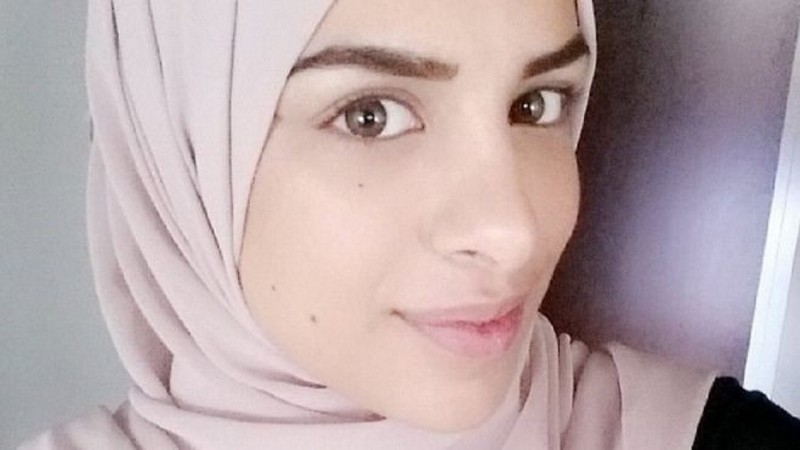 A Muslim woman will get 40,000 Swedish krona ($4,366) in damages from a company that discriminated against her faith-based choices during a job interview, a Swedish court ruled late Wednesday.

Farah Alhajeh's job interview in Uppsala, eastern Sweden was canceled when she did not shake hands with the interviewer due to her religious beliefs, but instead chose to bow her head, according to a statement by Sweden's equality ombudsman.

Alhajeh reported her case to the ombudsman, which then took over it.

"The money was never important. That doesn't matter at all. The important thing for me was that I was right," Alhajeh said, according to Swedish state television SVT.

"I hope I can give hope to other Muslims who go through the same thing and feel there's no point in going on with it," she added.

"For the first time, we have a case on a handshake," said Clas Lundstedt, the ombudsman's press spokesman.

The labor court ruled that Alhajeh's refusal to shake hands was protected under the European Convention on Human Rights.

While the laws were clear about the 24-year-old woman's decision, the judges were divided as three judges ruled in favor of her, while two voted against.

The company, for its part, claims that greetings other than handshakes are unacceptable. Faith-based greetings discriminate between sexes, are offensive, and can lead to workplace conflict, it claimed.

Some Muslims from certain sects choose to avoid physical contact with members of the opposite sex due to religious beliefs.