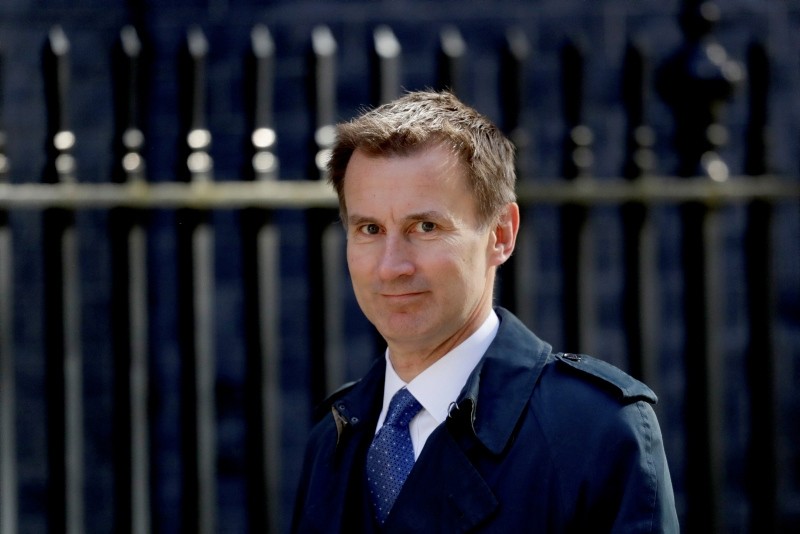 The United Kingdom wants the European Union to ensure its sanctions on Russia are sufficiently comprehensive in response to accusations Moscow poisoned a former Russian spy in Britain, using a nerve agent.

In advance excerpts from his first speech in the U.S. as the U.K.'s foreign secretary, Jeremy Hunt says Russia's foreign policy under President Vladimir Putin "has made the world a more dangerous place." He says the EU should review its sanctions and make sure "we truly stand shoulder to shoulder with the U.S."

Hunt is speaking Tuesday morning at the U.S. Institute of Peace. The British Embassy previewed his speech on Monday.

Earlier this month the Trump administration announced new export restrictions on Russia in response to the poisoning.