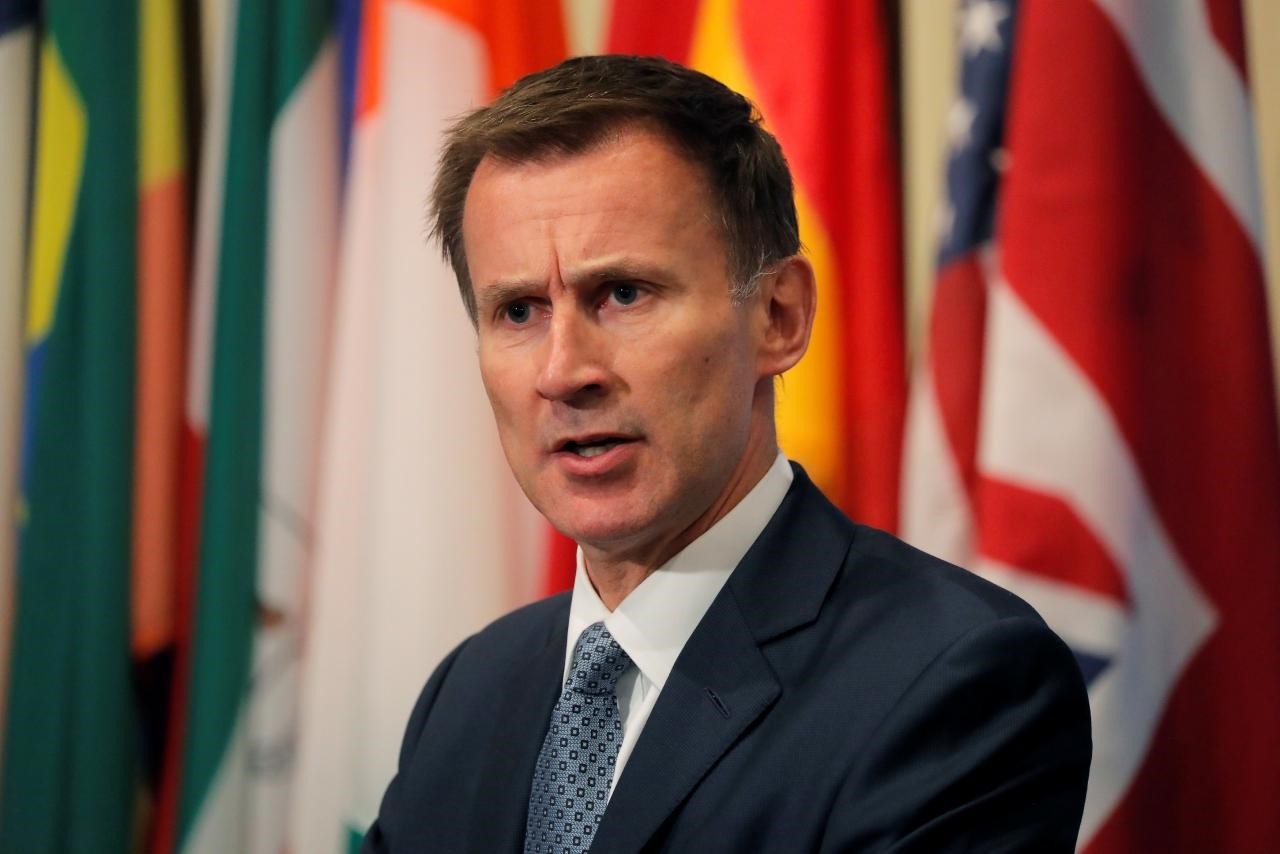 The U.K. is "committed" to make sure that perpetrators in Myanmar atrocities face justice, British Foreign Secretary Jeremy Hunt said on Tuesday.

Hunt's remarks came during a session at the House of Commons, where the foreign office respond to questions from lawmakers.

Responding to a question from Labour MP Stephen Twigg, who urged the foreign secretary to act to refer Myanmar to the International Criminal Court (ICC), Hunt said "there are two priorities" in the Rohingya crisis.

He said the first priority was to enable a safe return of Rohingya refugees to Myanmar but "that is not unproblematic."

"Second is to make sure that perpetrators face justice. That is going to be a long hard road[…] but[…] we are committed to going on that journey," he said.

Hunt said the situation in Myanmar remains a "real concern."

Upon a question from Labour MP Afzal Khan, who asked whether the U.K. has failed in referring Myanmar to the ICC, Hunt said "ethnic cleansing, in whatever shape and form, should not go unpunished" and "the perpetrators of these appalling crimes must be brought to justice."

Underlining the special responsibility of the U.K. as a "penholder" in the matter, Hunt said he intends to convene "a high-level meeting of ministers in the margins of UN general assembly later this month."

"But ICC referral has to happen as a decision of the [UN] Security Council and at the moment it is not clear that there will be a consensus on the Security Council to deliver that," he said.

"We will leave no stone unturned to make sure the perpetrators are brought to justice," Hunt added.

"It is very important in all our dealings with the Burmese regime, they understand that a line has been crossed," the foreign secretary said upon a question on the parliamentary engagement with Myanmar.

Since Aug. 25, 2017, nearly 24,000 Rohingya Muslims have been killed by Myanmar's state forces, according to the Ontario International Development Agency (OIDA).

In a recent report, Forced Migration of Rohingya: The Untold Experience, the OIDA raised the estimated number of murdered Rohingya to 23,962 (± 881) from a Doctors Without Borders figure of 9,400.

The UN has documented mass gang rapes, killings -- including of infants and young children -- brutal beatings, and disappearances committed by Myanmar state forces.

Hunt also received questions about the two Reuters journalists who were sentenced to long imprisonments in Myanmar for unraveling the atrocities.

"These two journalists were doing, what is in the best traditions of all journalism, which is exposing things that the governments don't want to be exposed that are evil and bad," Hunt said.

A Myanmar court on Monday sentenced two Reuters news agency journalists to seven years in jail for investigation into the murder of Rohingya Muslim men by security officials.

Wa Lone, 32, and Kyaw Soe Oo, 28, are charged with breaching the Official Secrets Act, which carries a maximum sentence of 14 years in prison during the investigation into the murder of 10 Rohingya men in the western Rakhine state.

Expressing his concerns on the conviction of the journalists, Hunt said he would be visiting Myanmar and raising this issue among many others.