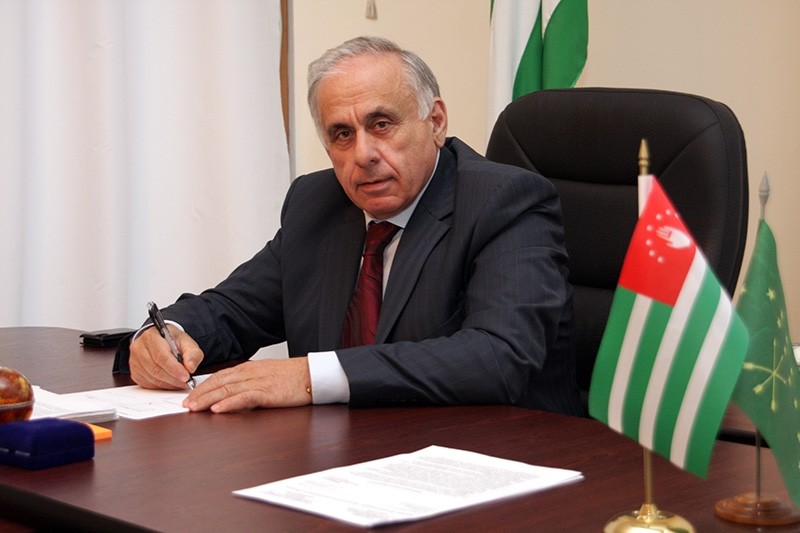 The prime minister of the breakaway Georgian province of Abkhazia died late Saturday in a car crash as his motorcade returned from the airport following a visit to Syria.

Kimshakov said the driver was a young Abkhazian and that the incident was being investigated.

The prime minister's driver and security guard were injured in the accident.

"They were delivered to the hospital. The condition is assessed as critical but doctors assured they will survive," assistant prosecutor general Daur Achimba told TASS.

Gaguliya had taken part in a visit to Syria to meet with members of the Abkhaz diaspora, according to a government website.

Abkhazia's independence is only recognized by a few countries, primarily Russia. Georgia considers the region to still be part of its territory, though it has not had effective control of either Abkhazia or another breakaway region, South Ossetia, since a 2008 war with Russia.