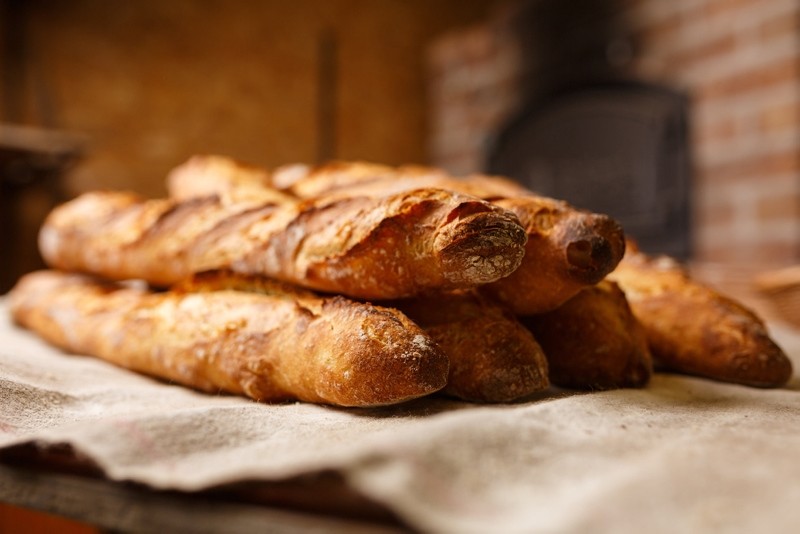 One out of every five people can't afford to eat three meals a day in France — the sixth largest economy in the world — according to recent joint research by the Paris-based statistics firm Ipsos and French NGO Secours Populaire Francais.

The survey found that 21 percent of French people were not eating healthily as they skipped a meal due to financial reasons, while more than a quarter of the population struggled to buy fruits and vegetables regularly as 27 percent said produce was too expensive.

Children were affected as well by the increasing poverty problem, as 50 percent of adults who earned around 1,200 euros per month said they could not afford to buy proper foods to fulfill their child's nutritional requirements.

Around 47 percent said their monthly wages did not cover sufficient nutritional variation for their diet.

In a report published in 2017, France's National Institute of Statistics and Economic Studies estimated that 13.9 percent of the country lived below the poverty line, which was determined as 1,118 euros.

The report also estimated that half of the French population earned less than 1,700 euros per month.