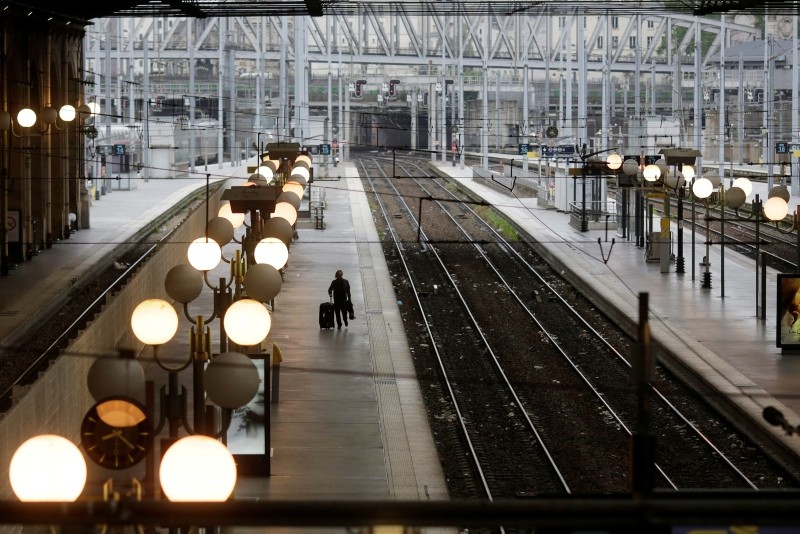 The initial goal is to have an autonomous train prototype ready in five years for use on slower regional and freight journeys. By 2025 SNCF hopes to have self-driving trains on regular routes.

"This is clearly the future of trains," SNCF chief Guillaume Pepy said in Paris on Wednesday.

SNCF said it is investing 57 million euros (66 million dollars) to develop a prototype train that could be used on France's existing rail network, parts of which stretch back a century.