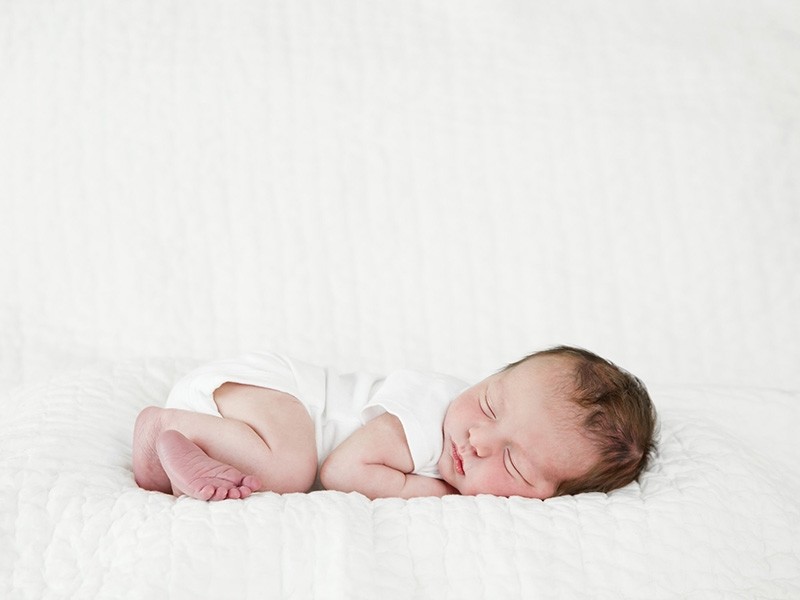 The Labour Party in the U.K. is calling for a ban on sex-selective abortions as parents increasingly prefer to have baby boys and selectively abort girls.

Certain types of blood tests are used to reveal the gender of the baby early on in the pregnancy, known as the Non-Invasive Prenatal test (NIPT) which is being abused by picky parents-to-be.

"The government needs to look into this exploitative practice and enforce appropriate restrictions," said Naz Shah, shadow secretary of state for women and equalities with the Labour Party.

The National Health Service (NHS) currently only allows early blood tests to screen for any deformations and genetic conditions but private clinics offer the gender tests at a cost between £150 and £200 ($197-$262).

The alarming issue is that there has been an increasingly cultural preference for boys, especially within smaller ethnic communities, which Shah says are "forcing women to adopt methods such as NIPT to live up to expectations of family members."

A charity established to support pregnant women from ethnic communities, Jeena International, said that there have been cases in which women were repeatedly forced to abort their babies because of their female gender.

Rani Bilkhu, founder of the charity, said "No wonder they're resorting to sex-selection abortion, because they've got no choice... They don't want to be homeless, they don't want their marriage to fail – all because they couldn't give birth to a boy."

The preference for boy babies is a global issue, with China and India already taking action to introduce legislation banning sex-selective abortions.

Experts are concerned that the U.K.'s allowance of gender tests could turn the country into a haven for abortion-seekers, and call for the tests to be banned in private clinics as well.

Tom Shakespeare of the Nuffield Council on Bioethics, a government advisory body, warned, "if we allow it, people will come here as tourists."

A spokesperson for the U.K.'s Department of Health and Social Care said the government will "continue to review the evidence" on tests' relation to selective abortions in the country.