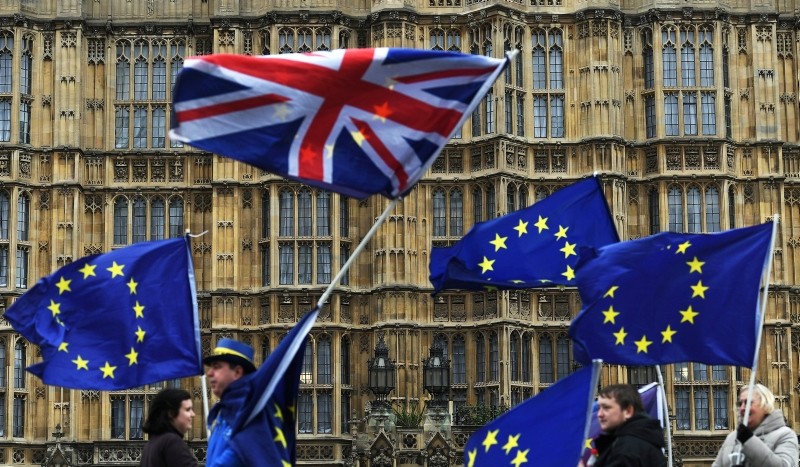 European Union Council President Donald Tusk said Thursday that key parts of the British proposals to leave the European Union "will not work."

Tusk said after a two-day summit partly centering on the British divorce talks with the EU that some of the suggestions from the U.K. Prime Minister Theresa May would undermine the union of the 27 remaining members.

He said of the so-called Chequers proposals that "the suggested framework for cooperation will not work, not least because it risks undermining the single market."

Both sides have said they want a deal this autumn to allow parliaments to give their approvals in time.

With Britain's departure from the EU looming — March 29, 2019 — there are growing concerns that a deal on the post-Brexit relationship may not be cobbled together in time to ensure a smooth and orderly British exit.

Under Chequers, Britain would basically remain a member of the EU's single market for goods and abide by EU rules governing that market. EU leaders say that is "cherry-picking" on the part of Britain, which would be able to go its own way in services and on other issues such as the freedom of movement of labor.