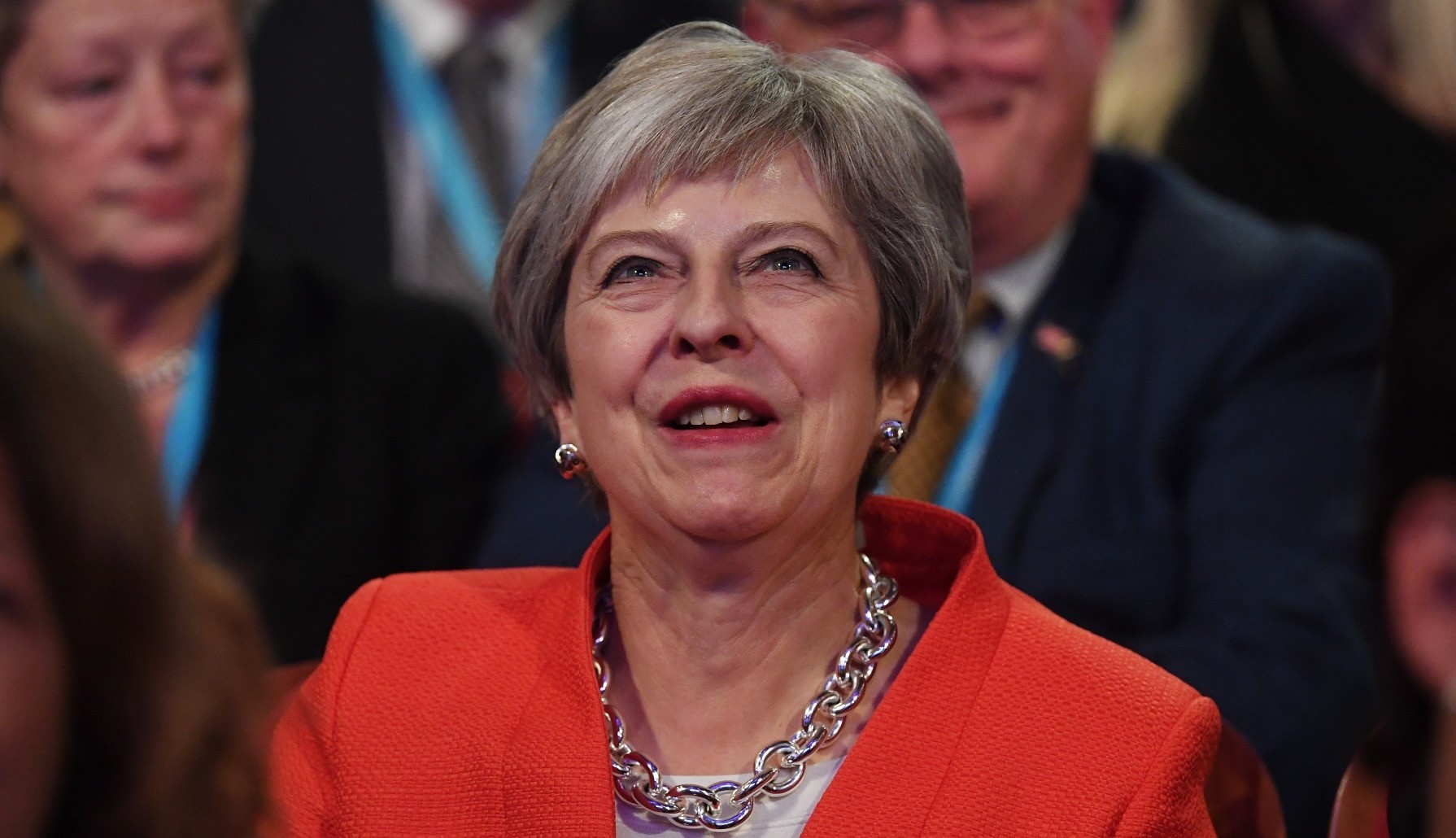 Prime Minister Theresa May gathered her party for its annual conference yesterday, under immediate attack from leading rival Boris Johnson over her strategy for pulling Britain out of the European Union.

The Conservative leader arrived in Birmingham, central England, only days after the EU rejected her plan for close trade links after Brexit and demanded a rethink before a summit in mid-October.

Many of her Eurosceptic MPs also oppose the proposal and, led by former foreign minister Johnson, will use the conference to argue for a looser trade agreement instead. Johnson, long tipped as a successor to May, published his own Brexit program last week, and in an interview with the Sunday Times newspaper, condemned her plan as "deranged" and "preposterous."

May also came under pressure from pro-Europeans in her party, with protesters set to hold a rally in Birmingham for a second Brexit vote, which she has ruled out. In a BBC interview yesterday, the prime minister said her plan was the only way to protect cross-border trade in goods and avoid physical checks on the Irish border. "My message to my party is, let's come together and get the best deal for Britain," she said.

Since losing her parliamentary majority in a disastrous snap election last year, May has faced endless internal plotting and rumors of a leadership challenge. Many potential successors inside and outside her cabinet will address delegates this week, notably Johnson, who quit in July over May's Brexit plan.