Denmark not to take in any UN quota refugees in 2018 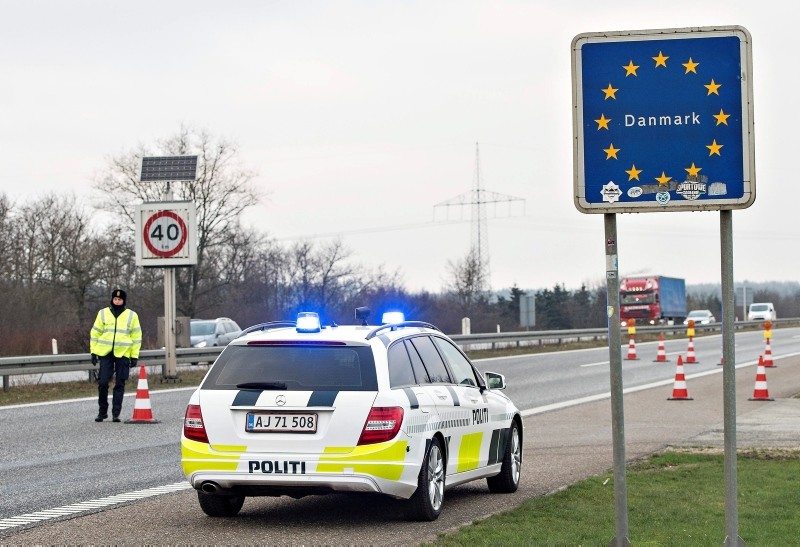 Denmark said Thursday it would not take in any refugees under the U.N.'s quota system in 2018, focusing instead on integrating those who recently arrived in the country.

In 2016, the Scandinavian country suspended its participation in the U.N. refugee quota system, and has yet to resume it.

"We're still in a situation where we're struggling to integrate the many refugees who have come to Denmark in recent years," Immigration Minister Inger Stojberg said in a statement.

So-called U.N. "quota refugees" are offered resettlement in a third country if the country where they first register as refugees cannot accommodate them.

"While an increasing number of refugees have entered the labor market, there are still too many who cannot support themselves," she said.

The country registered 3,500 asylum seekers in 2017, according to the ministry, the lowest number since 2008.

A new immigration law adopted at the end of 2017 stipulates that the number of refugees received is to be decided by the immigration ministry.