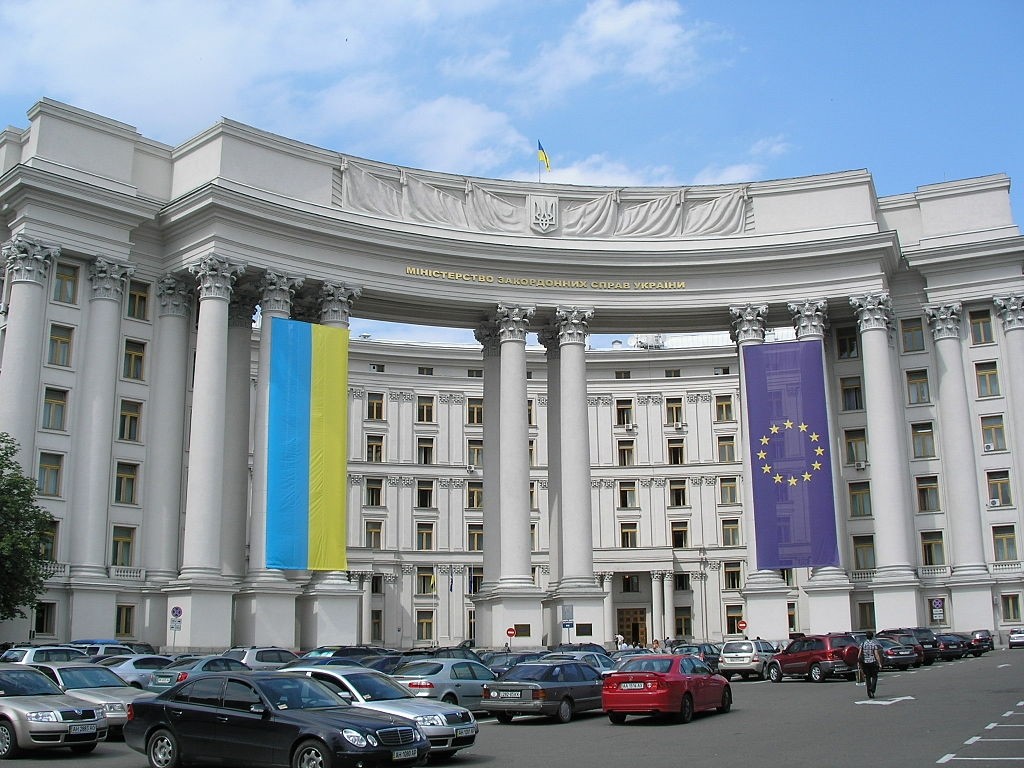 The Hungarian diplomat was given 72 hours to leave the country.

According to the ministry's statement, the consul in the city of Berehove was involved in activities "incompatible with the status of a consular officer."

"We hope that the Hungarian side will refrain from any unfriendly steps towards Ukraine in the future, and that its officials will not violate Ukrainian legislation," the statement said.

Ukraine and Hungary have become embroiled in diplomatic rows over the use of Hungarian in Ukrainian schools and Hungary issuing passports to ethnic Hungarians across the border.

Budapest has threatened to keep blocking Ukraine's efforts for EU and NATO integration for as long as the row between the two countries continues.