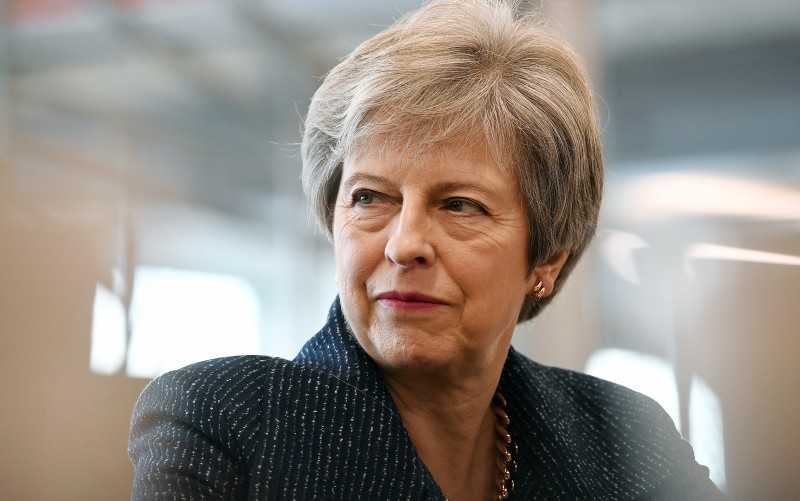 Cabinet ministers briefed on the Brexit talks said the issue of the Irish backstop was close to being settled, the FT said.

One official close to Brexit talks said May never brings the cabinet together to tell them recent developments and so "it feels to me like the deal is practically done," the FT quoted the official as saying.