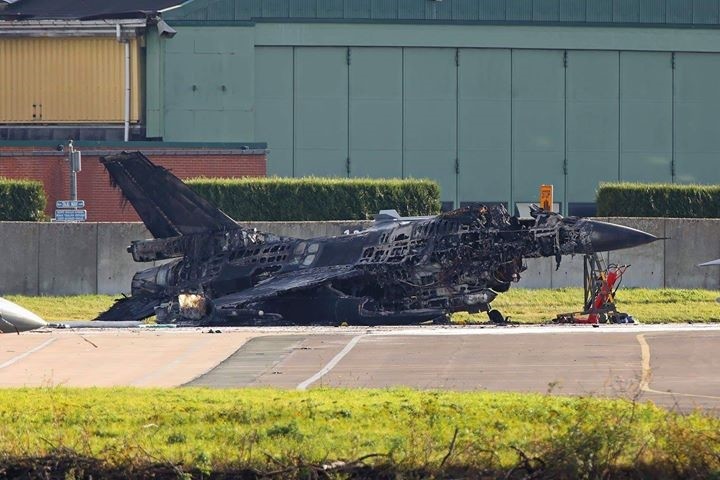 A Belgian air force mechanic servicing a warplane at a base in the south of the country opened fire and destroyed another F-16 jet fighter on the tarmac, public broadcaster VRT said on Friday, citing unidentified sources.

An investigation has been opened into Thursday's incident and the commander of the Florennes airfield told RTBF television that the inquiry would look at whether there was any wrongdoing.

"You can't help thinking of what a disaster this could have been," said Colonel Didier Polome, who flew back from the Baltic where Belgian F-16s are policing NATO's frontier with Russia.

In the air base incident, a second multi-million-dollar, U.S.-built warplane was damaged and two mechanics were treated for hearing loss caused by the blast, the Belgian armed forces said in a statement.