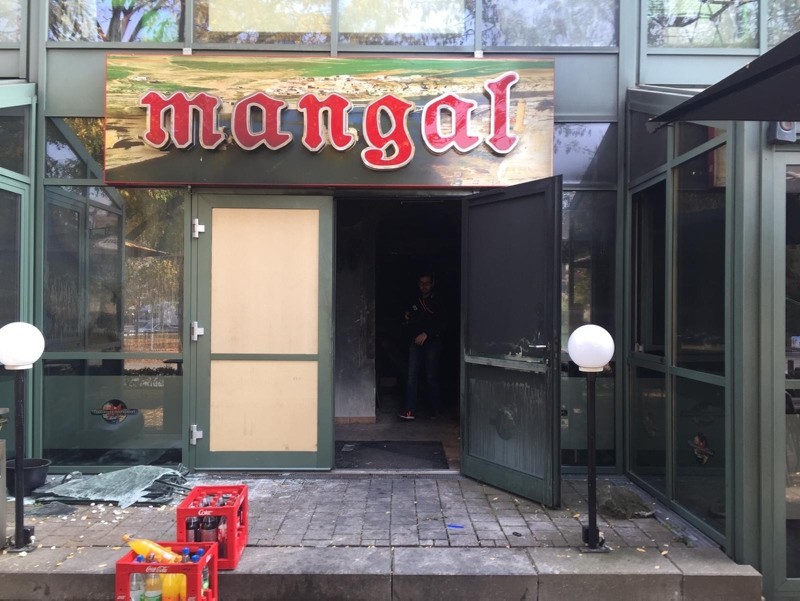 German police said Thursday that authorities are investigating a case of arson at a Turkish restaurant in the eastern city of Chemnitz by suspected right-wing extremists.

No one was injured in the incident, but 17 people in the building had to be evacuated after the fire broke out as the result of an explosion in the restaurant at around 2:20 am Thursday, police said.

Witnesses saw three men flee the scene after the fire broke out. 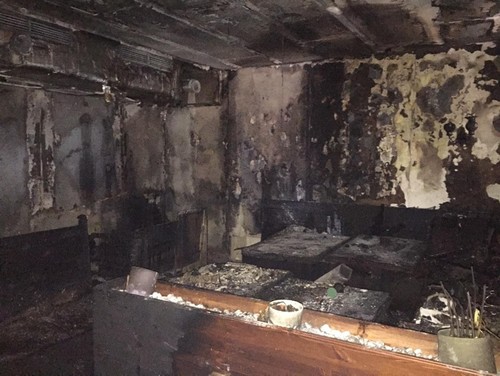 Recent xenophobic protests in the city of Chemnitz — prompted by the death of a German citizen in August, allegedly stabbed by asylum seekers — shocked Germany.

After the stabbing, right-wing groups organized multiple marches that culminated in an 8,000-strong rally representing the far-right Alternative for Germany (AfD), the anti-Muslim Pegida movement and the right-wing campaign group Pro Chemnitz.