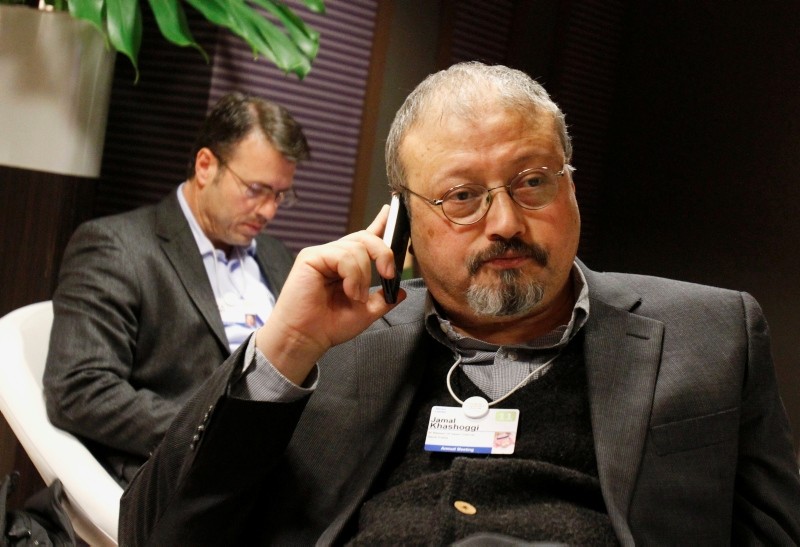 The European Union's top diplomat Federica Mogherini called for a thorough investigation into the murder of prominent journalist Jamal Khashoggi and full accountability for those behind it.

The EU statement echoed earlier condemnations from member countries France and Germany after Saudi Arabia admitted that Khashoggi was killed inside its Istanbul consulate.

"The emerging circumstances of Jamal Khashoggi's death are deeply troubling, including the shocking violation of the 1963 Vienna Convention on Consular Relations," said a statement on Mogherini's behalf.

"Therefore the European Union, like its partners, insists on the need for continued thorough, credible and transparent investigation, shedding proper clarity on the circumstances of the killing and ensuring full accountability of all those responsible for it," it added.

The statement alleged the violation of article 55 of the Vienna Convention, which is about the "Respect for the laws and regulations of the receiving State."

The article added: "The consular premises shall not be used in any manner incompatible with the exercise of consular functions."

The EU expressed its condolences to Khashoggi's family and friends and hailed the work of a journalist who had often contacted European institutions.

After days of denying that it was involved in the death of the Washington Post journalist at its Istanbul consulate, Saudi Arabia finally admitted early Saturday that Khashoggi had died during a "brawl" inside the mission.

Eighteen Saudis have been arrested in connection with his death and two top aides of Crown Prince Mohammed bin Salman, as well as three other intelligence agents, have been sacked.