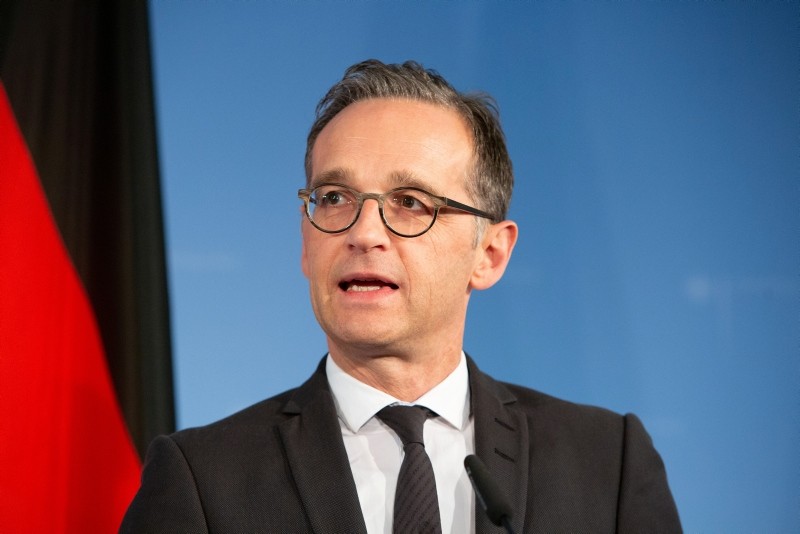 Germany's foreign minister Heiko Maas has questioned the sale of arms to Saudi Arabia, after the kingdom acknowledged that Washington Post journalist Jamal Khashoggi was killed in its Istanbul consulate.

Heiko Maas told German public broadcaster ARD on Saturday that "as long as these investigations continue, as long as we don't know what happened there, there's no basis for reaching positive decisions on arms exports to Saudi Arabia."

Maas spoke after he and Chancellor Angela Merkel released a joint statement calling on Saudi Arabia to hold to account those responsible for the Washington Post columnist's death.

Saudi Arabia is one of the biggest buyers of German arms.

Asked whether German companies should decline attending a business conference in Saudi Arabia next week, Maas said he "certainly wouldn't" be attending any events in Riyadh at the moment.