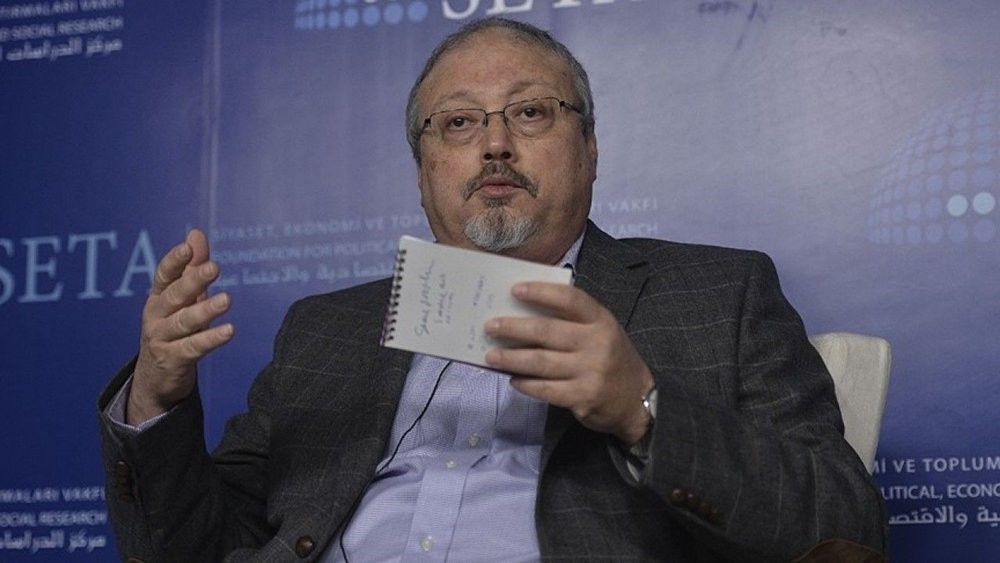 The U.K. is mulling over its "next steps" after Saudi Arabia claimed journalist Jamal Kashoggi died during a brawl inside its consulate in Istanbul, a British Foreign Office spokesman said Saturday.

"We send our condolences to Jamal Khashoggi's family after this confirmation of his death," the statement said.

"We are considering the Saudi report and our next steps. As the foreign secretary has said, this was a terrible act and those responsible must be held to account."

London-based Amnesty International expressed concerns about a possible "whitewash" by the Saudis.

"All along we were concerned about a whitewash, or an investigation by the entity suspected of involvement itself," Rawya Rageh, a senior crisis advisor from the human rights organization said.

"The impartiality of a Saudi investigation would remain in question," she added.

Rageh urged for "an impartial and independent investigation by the UN to find out what happened".

Khashoggi, a Saudi journalist and columnist for The Washington Post, had gone missing since entering the Saudi Consulate in Istanbul on Oct. 2.