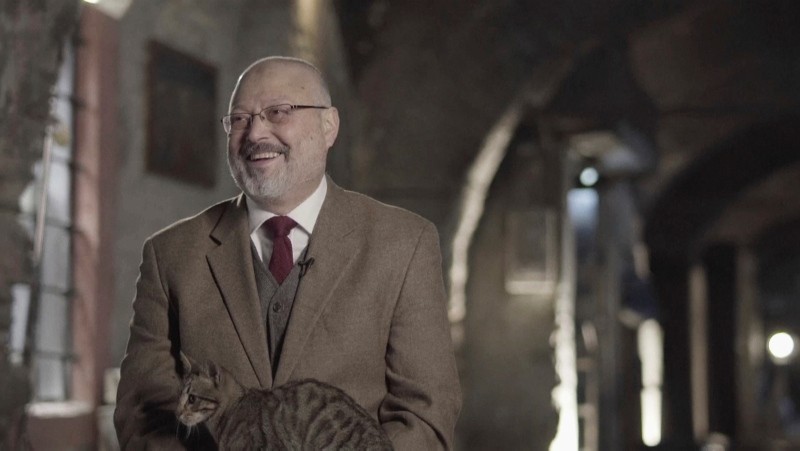 Saudi Arabia needs to provide facts for its explanation of what happened to journalist Jamal Khashoggi to be considered credible, Britain, France and Germany said in a joint statement on Sunday.

After denying any involvement in the disappearance of Khashoggi, for two weeks, Saudi Arabia on Saturday said the journalist died in a fistfight at the consulate. An hour later, another Saudi official attributed the death to a chokehold.

"Nothing can justify this killing and we condemn it in the strongest possible terms," the joint statement said.

"There remains an urgent need for clarification of exactly what happened ... beyond the hypotheses that have been raised so far in the Saudi investigation, which need to be backed by facts to be considered credible."

The countries stressed that more effort was needed and expected to establish the truth and ensure proper accountability for any crimes committed.