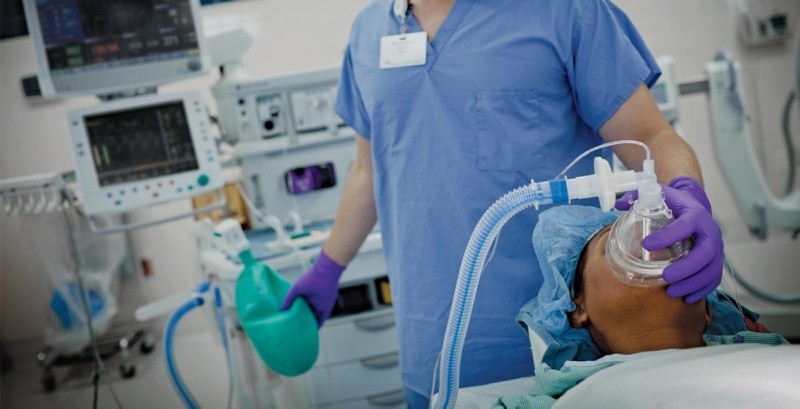 Twelve patients at a German hospital have so far been found to have hepatitis C after undergoing surgery involving an anesthetist who is himself infected with the disease.

The practitioner who no longer works at the Donau-Ries Clinic in the southern German town of Donauwoerth, infected the individuals during surgery, a local health authority said Monday.

Prosecutors have opened investigations against the anesthetist. He was addicted to medication, according to the health body.

Given that hepatitis C is normally transmitted through blood contact, it is unclear how patients became infected. Several hundred of the clinic's former patients have been called to get tested for the disease.

Hepatitis C is usually symptomless, or can cause flu-like symptoms. It can become chronic, causing tiredness or upper abdominal discomfort. It can also lead to cirrhosis, which increases the risk of cancer.