British publisher launches 'The Story of Brexit' in children's style 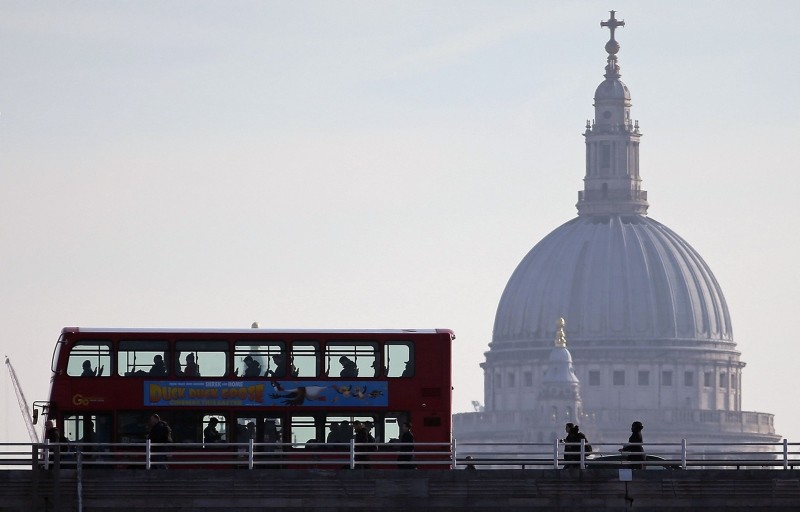 British publisher Penguin Books launched a light-hearted book on Brexit on Thursday under an imprint echoing the style of Ladybird children's fiction and non-fiction titles popular in the 1960s and 1970s.

"The Story of Brexit" is published in the Ladybirds for Grown-Ups series of slim, hard-cover books, which are designed to "enable grown-ups to think they have taught themselves to cope."

It includes the lines: "The day after the [Brexit] referendum, Helen woke to discover that she shared her country with millions of simply awful people she had never met who thought the exact opposite of her about most things."

Co-author Jason Hazeley told The Guardian that the writers wanted to explore the "ineptitude" of everyone handling Brexit.

"We are living in a time when we have a huge political upheaval coming thundering at us and, at the same time, I would say, we've got a lousy government and a lousy opposition," Hazeley told the newspaper. "It does feel like we've been left swinging in the breeze."

The popular series of Ladybird books for adults includes titles such as "How it Works: The Dad," and "The Ladybird Book of the Hipster." The books retail for 4.99 pounds (6.40 dollars).