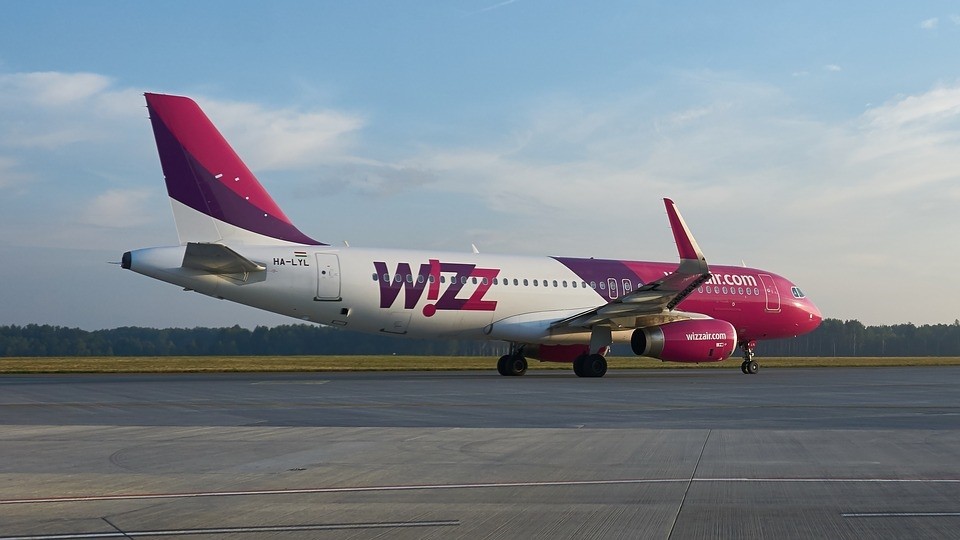 A bomb threat forced a Warsaw-bound aircraft to make an emergency landing in Romania's capital Bucharest on Thursday but it turned out to be a false alarm, Romanian officials said.

The plane, operated by low-cost carrier Wizz Air, took off from Kutaisi, Georgia. It made the emergency landing at around 1320 GMT and its 173 passengers were evacuated immediately.

It later left Bucharest for Warsaw at around 1820 GMT, after the aircraft, passengers and luggage were checked, Bucharest airport said.

The bomb threat was flagged from the Kutaisi airport by a woman who gave precise details, the company's spokesman said earlier in the day.