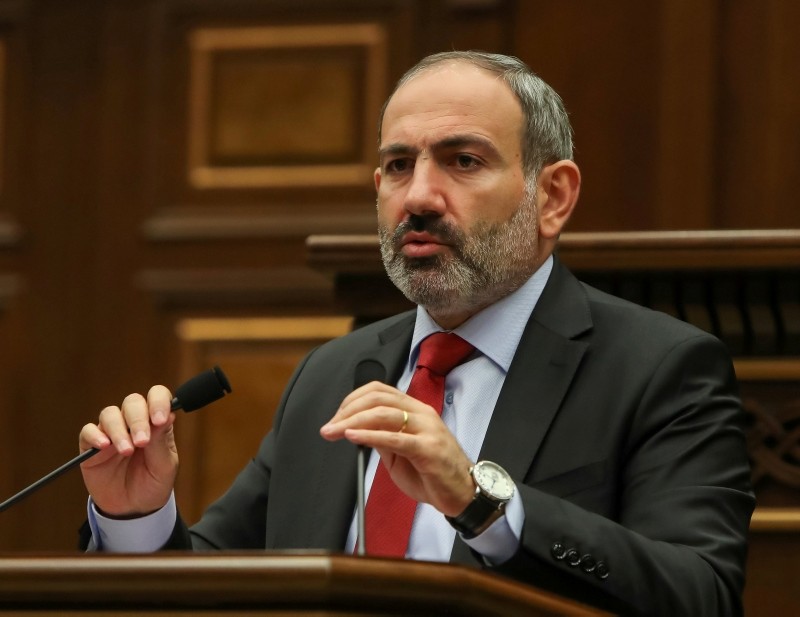 The parliament in Armenia has been dissolved after it failed to choose a new prime minister for the second time, paving the way for a snap election.

Nikol Pashinian, who resigned as Armenian prime minister last week, was the only nominee in the vote on Thursday.

He said the election had been set for Dec. 9.

Pashinian and his supporters want an early vote because Armenia's current parliament is dominated by the party that backed his predecessor and has been blocking some of his initiatives.

The 43-year old former journalist took office in May after spearheading weeks of protests that forced the resignation of long-time leader Serzh Sargsyan. The protests drew on widespread anger over unemployment and corruption.