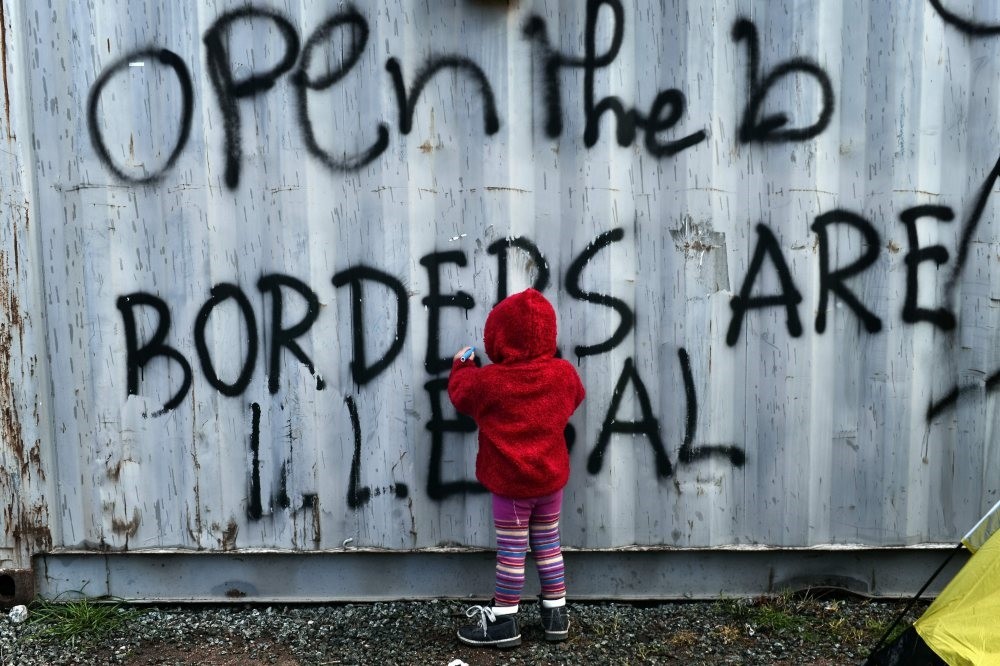 The Austrian government has joined the U.S. and neighboring Hungary in shunning a global compact to promote safe and orderly migration, citing concerns about national sovereignty

Austria will follow the United States and Hungary in backing out of a United Nations migration pact over concerns it will blur the line between legal and illegal migration, the right-wing government said yesterday.

"Austria will not join the U.N. migration pact," Austrian Chancellor Sebastian Kurz, a conservative and immigration hard-liner who governs in coalition with the far-right Freedom Party, said in a statement, as reported by Reuters. "We view some points of the migration pact very critically, such as the mixing up of seeking protection with labor migration," said Kurz, who argues that migrants rescued in the Mediterranean should not be brought straight to Europe.

In September 2016, all 193 U.N. member states, including the United States under President Barack Obama, adopted a declaration saying no country can manage international migration on its own and agreed to launch a process leading to the adoption of a global compact in 2018. But last December, the United States said it was ending its participation in negotiations on the compact, stating that numerous provisions were "inconsistent with U.S. immigration and refugee policies" under President Donald Trump.

In July, Hungary said it would withdraw from the process. Hungarian Foreign Minister Peter Szijjarto said then that the pact was contrary to his country's interests because while it had some positive aims, like fighting human trafficking, overall it considered migration an unstoppable and positive phenomenon worthy of support.

The compact has 23 objectives that seek to boost cooperation to manage migration and numerous actions ranging from technical issues like the portability of earnings by migrant workers to reducing the detention of migrants.

Austria took in roughly 1 percent of its population in asylum seekers in 2015 during a migration crisis in which more than a million people travelled to Europe, many of them fleeing war and poverty in the Middle East, Africa and elsewhere.

Conservative Chancellor Sebastian Kurz took office last December in a coalition with the nationalist, anti-migration Freedom Party. Austria currently holds the European Union's rotating presidency, and Kurz has made curbing unregulated migration a priority. He has said he will prevent any repeat of that influx and implemented policies that include restricting benefits for new immigrants. The non-binding U.N. pact is aimed at making migration safe and orderly. It addresses issues such as how to protect people who migrate, how to integrate them into new countries and how to return them to their home countries.

"While the German federal government prefers to concern itself with its own incompetence at a crucial time, action is being taken in Austria for the benefit of its people," AfD co-leader Joerg Meuthen said, according to dpa. In Meuthen's view, the proposed U.N. pact is a "resettlement program for economic refugees fleeing poverty."