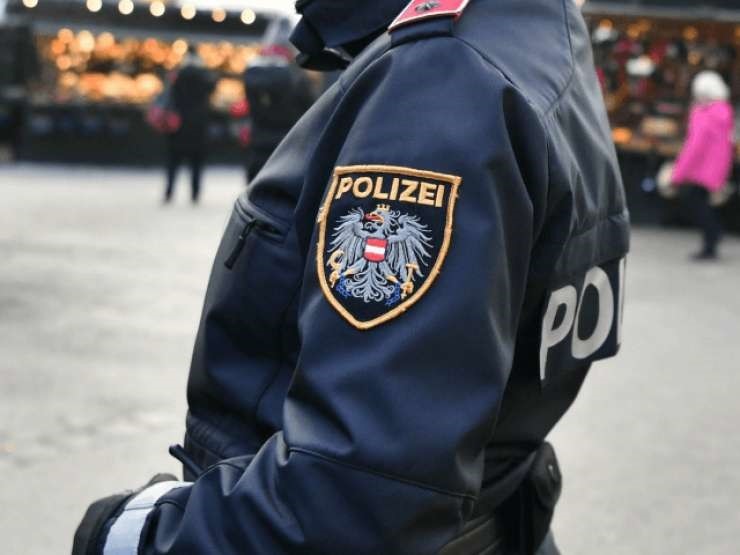 A police officer in Austria is being accused of making a racist remark towards a group of young Austrian Muslim girls.

The officer allegedly made the remark when a 20-member group of young women were passing through passport control at Vienna international airport.

Esma Aiad, one of the members of the group, told Anadolu Agency that they were returning from a visit to Istanbul and Cappadocia when a police officer at passport control asked two veiled members of the group: "They didn't marry you off forcefully in Istanbul, right?"

The girls tried to talk to the officer but he refused to talk or give his badge number and also threatened one of their group members, she added.

"The officer's remark was a racist, discriminatory one. It wasn't small talk or a joke," she said.

"My aim here is to draw attention to an illegal situation. The remark he used towards my friends, his rude treatment when I approached him to talk, and him refusing to give his badge number were all illegal."

The young girls want to file a criminal complaint against the racist treatment they allegedly faced.

Johann Baumschlager, a police spokesman, said they will investigate the incident and question the officer about the alleged racist remark.

In October 2017, Vienna's airport also saw a row over Turkish citizens being subjected to a search using security dogs.