Half of Russians in London are spies for Kremlin, report claims 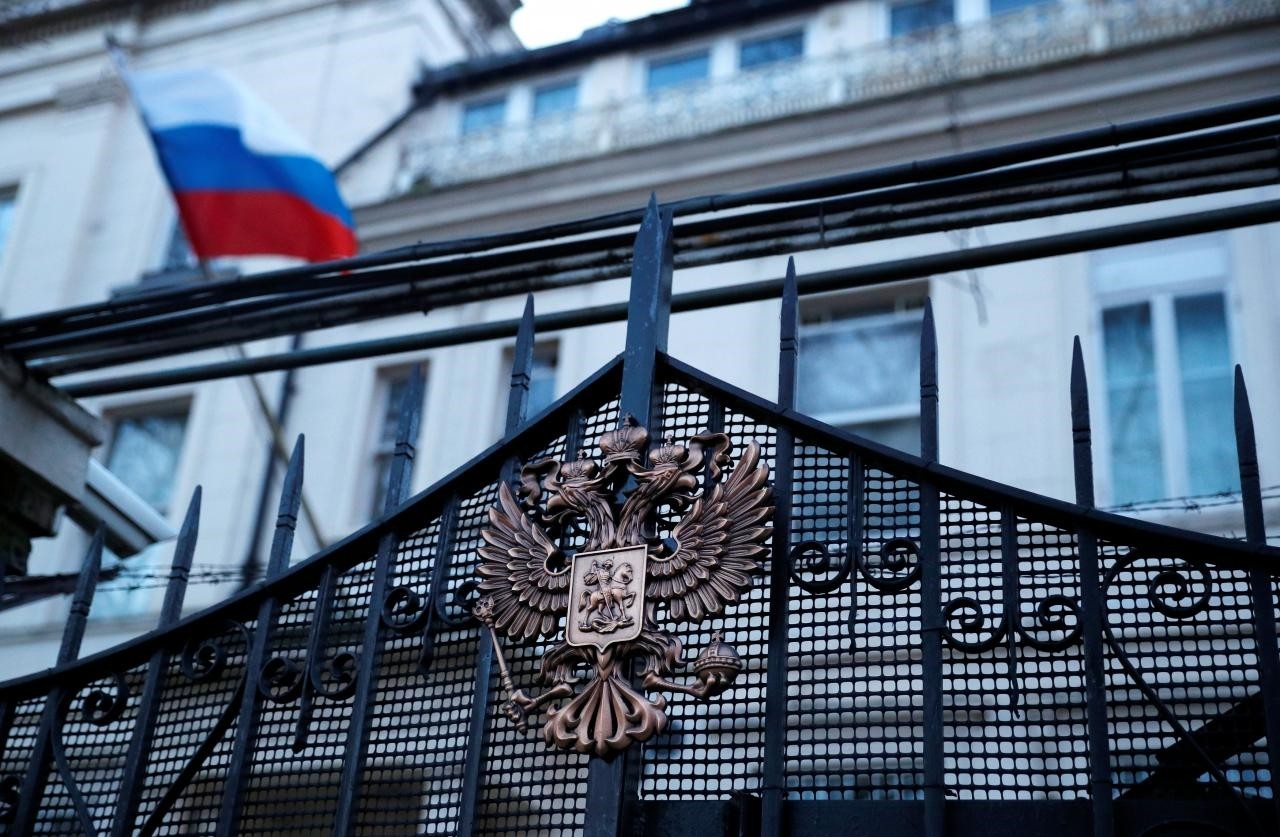 Up to half of Russian expats living in London are informants, a British think tank claimed in a new report released on Monday and endorsed by the former head of the British Secret Intelligence Service (MI6).

"According to well-placed intelligence sources, Russia has as many as 200 case officers in the U.K., handling upwards of 500 agents," said the report by Andrew Foxall for the Henry Jackson Society.

The study claimed that up to half of the estimated 150,000 Russian expatriates living in London were, or have been, informants for Moscow.

It also claimed that Russia's intelligence operation is as much as 52 times the size of the British one.

The report comes in the wake of the near-fatal poisoning of former Russian double agent Sergei Skripal in England earlier this year, which Britain's leadership alleged was an attack committed by Russian agents.

"Russia is engaged in all manner of activities associated with active measure ... including espionage. And the U.K. seems ill-equipped to deal with these."

Former MI6 chief Richard Dearlove said that "we would do well to heed [the] report's warnings."

"The West needs to wake up to the threat posed by (Russian President) Vladimir Putin and his corrupt and brutal dictatorship," Dearlove added.

"For too long, Britain's security policy has been premised upon the naive assumption that Russia has given up its Cold-War mind-set," said Foxall. "This report shows that Russia's spycraft is just as audacious as it has ever been."