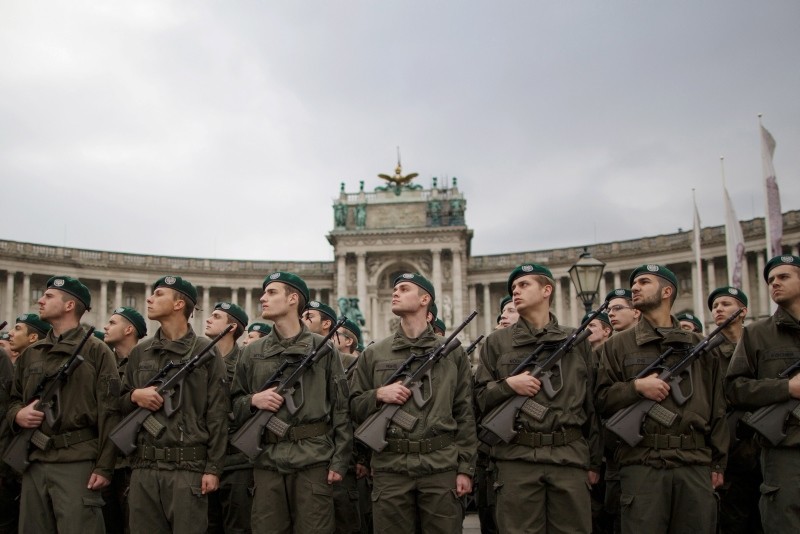 Austrian Foreign Minister Karin Kneissl on Saturday called her Russian counterpart Sergei Lavrov to discuss the arrest of a former Austria colonel on charges of spying for Moscow.

According to a statement by the Russian Foreign Ministry, Kneissl explained the motives of her government behind the arrest of the suspect.

She "expressed hope that the steps will not affect the further development of bilateral cooperation," the Russian foreign ministry said in a statement.

Lavrov reiterated Moscow's displeasure that Austria chose to air its grievances in public.

He said the practice of voicing "unfounded accusations" publicly was unacceptable, the foreign ministry said.

"Any possible mutual concerns should be discussed through established channels of dialogue and be based on facts," the statement said.

In August, Kneissl sparked a row in Austria and beyond after she waltzed with Russian President Vladimir Putin and bowed to him at her wedding, with critics saying her behavior hurt the country's image.

Austria is not a member of NATO and sets great store by its status as a neutral country.

It was one of the few European countries not to expel Russian diplomats following the poisoning of ex-spy Sergei Skripal and his daughter Yulia in Britain in March.