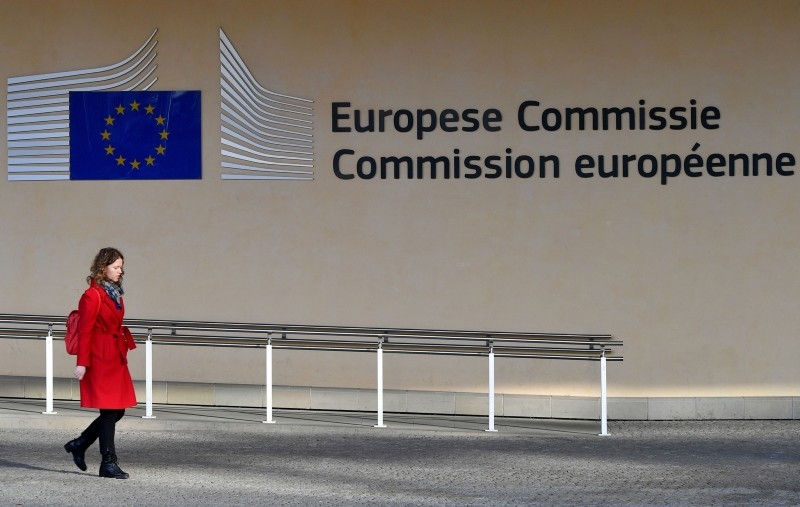 The European Commission will move next week to discipline Italy over its 2019 budget, three officials close to the process said, after Rome defied EU objections to its plans to borrow and spend more next year.

Italy re-submitted its draft budget to the Commission on Tuesday, with the same main assumptions that Brussels rejected in October as contravening EU rules.

Faced with that escalation of the fiscal showdown from the eurosceptic government in Rome, the EU will take the first step in its excessive deficit procedure, focusing on Italy's failure to reduce its debt, on Nov 21.

"The Commission will launch its report ... to start the EDP, on Wednesday," a senior EU official said on Friday.

While such procedures, which can end in fines, have been launched against many countries in the past, Italy will be the first ever to be disciplined over debt.

At 131 percent of GDP, Italy's debt is proportionally the second highest in the EU after Greece. EU rules, that the Commission has to enforce, set the ceiling at 60 percent, and say Italy must cut its debt towards that figure every year.

The rules also require that the structural budget deficit - which excludes one-offs and business cycle swings and which Rome is planning to raise - be cut until it reaches balance or surplus.

EU laws were sharpened during the sovereign debt crisis of 2010-2015 - which nearly destroyed the euro - to give numerical targets for annual debt reduction.

Italy sees its debt falling to 127.3 percent of GDP in 2020, mainly thanks to faster economic growth triggered by deficit-financed higher consumption.

But the Commission - which expects Italy's debt to stay around 131 percent of GDP through 2020 - and the International Monetary Fund say the growth assumptions are too optimistic.

Once the Commission publishes its report on Italy's finances on Wednesday, EU deputy finance ministers and treasurers grouped in the Economic and Financial Committee will have two weeks to review it.

Backing from euro zone finance ministers seems certain as, worried about the possibility of another broader debt crisis, they all called on Italy this month to heed the Commission's objections.

EU finance ministers are then likely to formally declare Italy in excessive deficit at their meeting on Jan. 21-22 and give Rome between three and six months to take remedial action.

Within 20 days of that, the Commission can then demand that Italy lodge with it a non-interest-bearing deposit amounting to 0.2 percent of its GDP in the preceding year.

EU rules do however allow the Commission, under exceptional circumstances, to recommend that the ministers reduce the amount of the deposit or cancel it.