Austria prepares to ban headscarves, but not kippas in primary schools 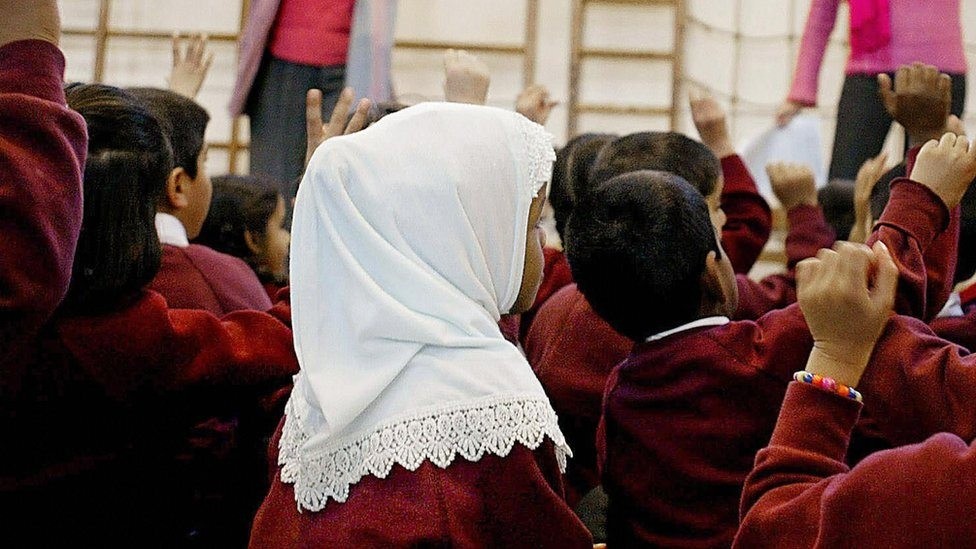 Austria's right-wing government has introduced a draft law to Parliament to ban headscarves for girls under the age of 10 in primary schools, planning to implement it without the support of the opposition in a 'symbolic act' to protect it from "attacks" on the country's mainstream culture. However, the fact that kippas, worn by Jewish men and boys, will not be banned as well has stirred controversy, with many accusing the government of religious discrimination and sexism.

The ban, which will include private schools across the country as well, also foresees a fine of 440 euros ($455) or two weeks of jail for parents who violate the ban.

The ban will come into effect in 2019 if it passes through Parliament.

Transport Minister Norbert Hofer told a news conference following the Council of Ministers meeting on Wednesday that the government had sent the draft law to the opposition parties.

Hofer said that no negotiations would be made with the opposition ahead of the voting of the draft law in the parliament, calling the opposition to vote in favor of it.

The main opposition Social Democratic Party (SPO) and the New Austria and Liberal Forum (NEOS) said that the draft law should be comprehensively evaluated.

The government was planning to implement the draft law as a constitutional decree by taking a two-thirds majority of the parliament, but due to the opposition's approach, the bill is planned to pass only by the votes of coalition partners.

After the elections in the fall of 2017, the center-right Conservative Party (OVP) led by Chancellor Sebastian Kurz, the youngest leader in Europe at the age of 32, and the far-right Freedom Party (FPO) formed a coalition government.

A large number of non-governmental organizations, journalists and activists, particularly the Muslim community living in Austria, have opposed and condemned the ban, saying it violates religious freedom and amounts to discrimination.

Austria is home to around 700,000 Muslims, including 300,000 of Turkish origin. Many of them are second or third-generation Austrian citizens from Turkish families who migrated to the country in the 1960s.

Amid widespread fears from the refugee crisis and international terrorism, Austria's right-wing parties proposed several controversial measures -- including strict controls on mosques and Muslim associations, and immediately closing them in the case of a suspicious activity.

In Oct. 2017, Austria went ahead with a face-covering ban, which prevents people from concealing their face in all public places, including transport facilities.