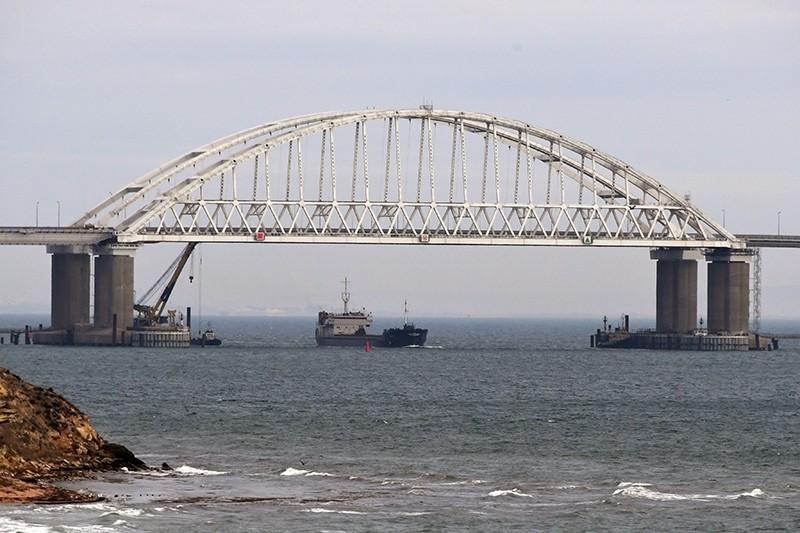 The RIA Novosti news agency reported it would be in place by the end of the year, joining three other S-400 systems already on the peninsula, which Russia annexed from Ukraine in 2014.

"In the near future, a new anti-aircraft system will take up combat duty to protect the airspace of the Russian Federation," Colonel Vadim Astafiyev of Russia's southern military district told news agency Interfax.

He told the news agency the new S-400 system for Crimea had undergone successful testing and was ready to be deployed.

Sources in Russian security services had said in September that a fourth system would be deployed in Crimea near Dzhankoy, a town close to Ukrainian-controlled territory.

News of the deployment comes after Ukraine introduced martial law for 30 days in parts of the country following Russia's seizure of three Ukrainian navy vessels off the coast of Russian-annexed Crimea on Sunday.

Russia opened fire on the Ukrainian boats and then seized them and their crews on Sunday near Crimea, which Russia annexed from Ukraine in 2014. Moscow and Kiev have tried to pin the blame on each other for the incident.

The incident sharply escalated tensions that have been growing between the two countries since Moscow annexed Crimea from Ukraine in 2014.