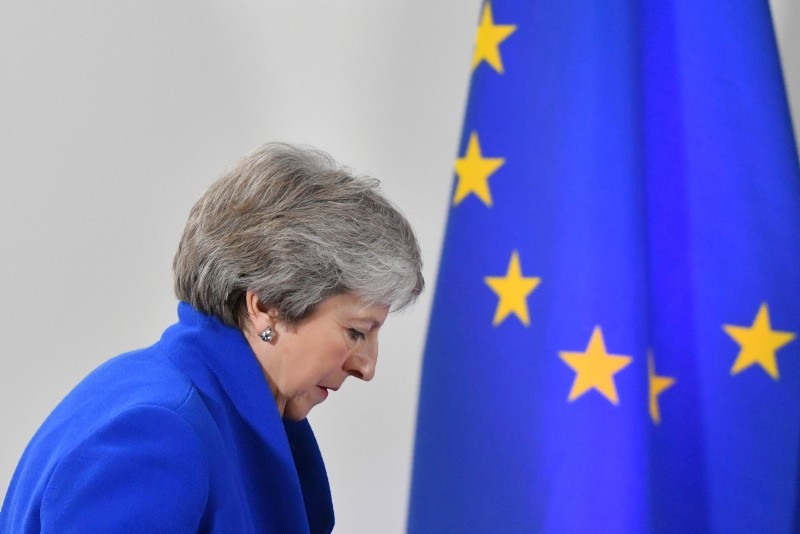 Britain's opposition Labour Party is ramping up the pressure on Prime Minister Theresa May, saying it will call a no-confidence vote in the Conservative leader if Parliament rejects her Brexit deal on Dec. 11.

May is battling to persuade skeptical British lawmakers to back the deal agreed between her government and the European Union last month. Rejecting it would leave the U.K. facing a messy, economically damaging "no-deal" Brexit on March 29.

Labour Brexit spokesman Keir Starmer said Sunday it's "inevitable" that Labour will bring a no-confidence motion in the government if Parliament rejects the Brexit agreement. The left-of-center party says it will vote against the deal.

If May's Conservative government lost a no-confidence vote it would have two weeks to overturn the result. If that failed, Britain would hold a new national election.

Starmer said Labour will also press for contempt proceedings against the government if May fails to produce the full legal advice she has received over her Brexit deal.

"In nine days time, parliament has got to take probably the most important decision it has taken for a generation and it's obviously important that we know the full legal implications of what the prime minister wants us to sign up to," Keir Starmer told Sky News.

"I don't want to go down this path ... (but) if they don't produce it tomorrow then we will start contempt proceedings. This would be a collision course between the government and parliament."