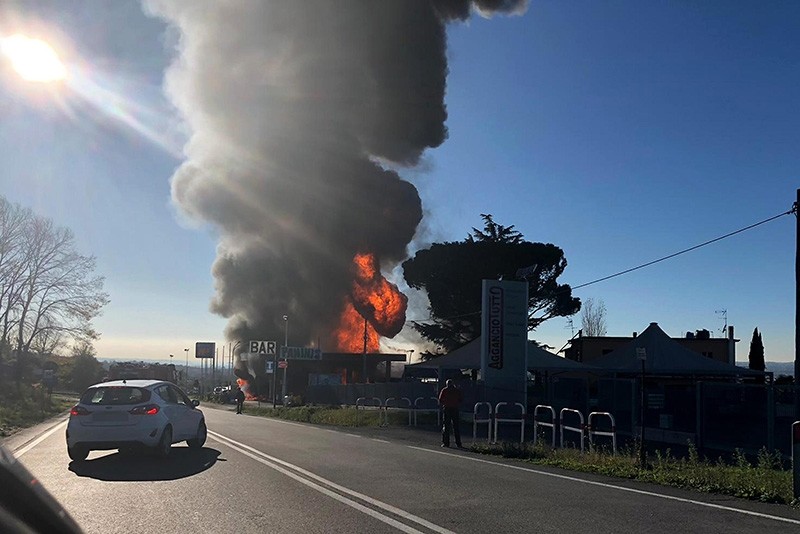 Two people have died in a huge explosion at a gas station in Italy.

Among the victims was a firefighter, the fire brigade in the town of Fara in Sabina near Rome tweeted on Wednesday.

At least 17 people have been injured, according to news agency ANSA.

A tanker caught fire for unknown reasons. The force of the resulting explosion had catapulted a tanker and a vehicle from the fire brigade several meters, the newspaper La Repubblica reported.

The site of the explosion is located about 50 kilometres north-east of Rome in the province of Rieti.

"The situation is under control," Fara in Sabina Mayor Davide Basilicata wrote in the early evening on Facebook.

The site of the accident was still inaccessible and traffic was being redirected.