Luxembourg aims to be first country with free public transportation 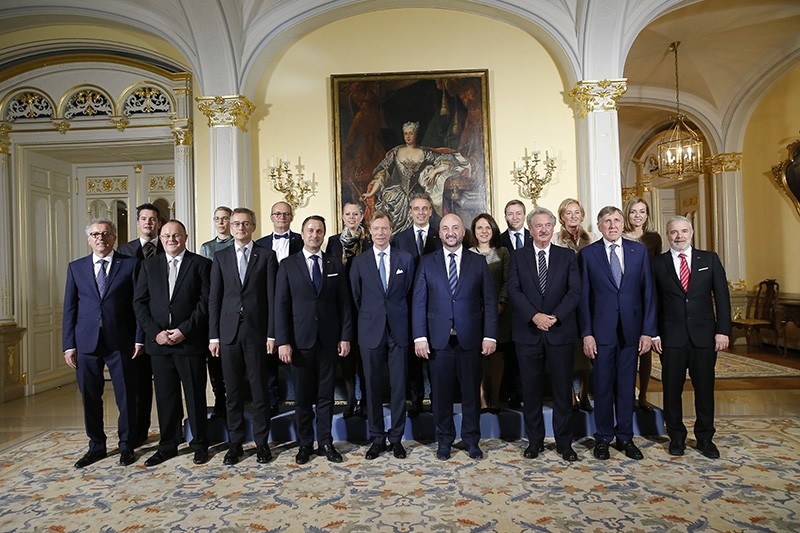 Luxembourg has announced plans to scrap fares on all public transportation starting next summer, in a push to reduce carbon emissions and alleviate traffic congestion.

The move, which would make the country the first in the world to offer free transportation, was introduced by the coalition government led by Prime Minister Xavier Bettel, who took office for a second term on Wednesday.

Bettel, whose Democratic Party will form a coalition government with the Socialist Workers' and Greens parties – ran on an environmental policy platform during his electoral campaign.

Despite being the capital of one of the smallest countries in Europe, Luxembourg City has some of the highest traffic density on the continent. The problem is mainly due to some 400,000 people who commute to the city for work, half of whom come from neighboring France, Belgium or Germany – in comparison to the city's population of about 107,000.

One study, cited by British daily The Guardian, found that Luxembourg drivers wasted an average of 33 hours stuck in traffic in 2016.

Luxembourg has made previous efforts to increase the use of public transport, including introducing free transport for young people under the age of 20 this summer.