UK’s 'golden visa' to be suspended amid crime crackdown 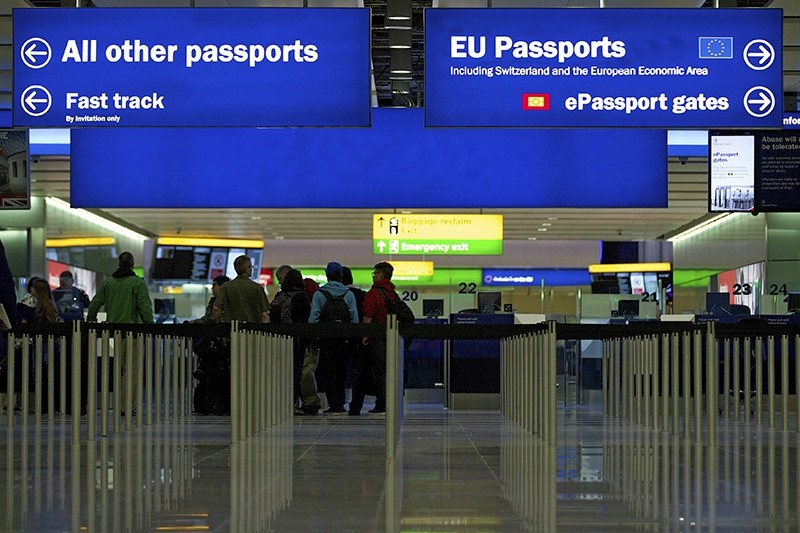 The United Kingdom's tier one visa, known as the "golden visa," will be suspended on Dec. 7 until new regulations are put in place in 2019, due to exploitation and money laundering allegations, Immigration Minister Caroline Nokes announced Thursday.

The golden visa provides residency permits and citizenship rights to those who invest in the U.K. above a designated amount. However, it has been criticized for providing an easy route into the U.K. for oligarchs and the super-rich, and even leading to a money laundering and other exploitations.

"The U.K. will always be open to legitimate and genuine investors who are committed to helping our economy and businesses grow. However, I have been clear that we will not tolerate people who do not play by the rules and seek to abuse the system," Nokes said.

The visa, which previously required a minimum investment of 2 million pounds ($2.6 million), provided investors permits to work or study for five years, as well as freedom of movement inside the Schengen area.

In 2017, over 1,000 businessmen applied for the tier one visa, most of whom were Chinese or Russian nationals. In July, figures showed a 46 percent increase in the number of applicants.

As part of a crackdown on money laundering, the government decided to put in place new regulations and revise the visa.

With the new regulations to be enacted in 2019, applicants will be required to provide comprehensive audits of their financial and business ventures. Moreover, the reformed visa will need to be renewed every two years. It will also require that applicants invest actively in the country and trade with U.K. companies.

Nokes said the new measures "will make sure that only genuine investors, who intend to support U.K. businesses, can benefit from our immigration system."

In September, the Observer reported that the residency permits of more than 700 Russians in the U.K. were under review, following the March nerve agent attack on double agent Sergei Skripal and his daughter in Salisbury.

Roman Abramovich, Chelsea F.C. owner and friend of Russian President Vladimir Putin, withdrew his tier one application in June amid strained relation between Moscow and London following the attack.

In November, tensions over visas heightened when investigative group Bellingcat and Russian website the Insider suggested that Russian intelligence infiltrated the computer infrastructure of a company that processes British visa applications.