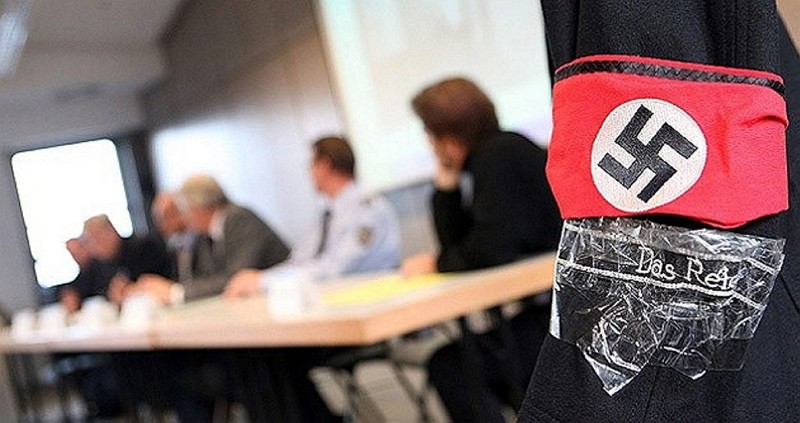 A probe conducted into several police officers accused of sending threats to a Turkish lawyer who participated in the case of the National Socialist Underground (NSU) has resulted in five police officers being suspended.

One of the letters sent in August even targeted the lawyer's daughter.

Yıldız told Anadolu Agency (AA) that she was getting many threats but she did not take them very seriously, saying "This time my daughter's name and home address were written. That's why I filed a criminal complaint for the first time."

Stating that the investigation was launched after she filed the complaint, Yıldız added that she did not want the police to cover up the incident.

The investigation revealed that information about Yıldız was viewed from a computer at the Frankfurt police station without any official reason for questioning.

It also found that the police officers, who had access to the computer, were sending to each other messages with swastika symbols and Hitler's photos on a group they created online.

Following these revelations, a lawsuit has been initiated against five police officers on suspicion of inciting ethnic hatred and using anti-constitutional symbols.

According to the German press, it is unknown whether the prosecutor's office opened the case upon the threats against Yıldız.

The neo-Nazi gang NSU murdered 10 people from 2000 to 2007, including eight Turks, a Greek man and a German police officer over their campaign of racially-motivated violence. Seda Başay Yıldız was the lawyer of Enver Şimşek's family who was murdered in 2000 by the group.