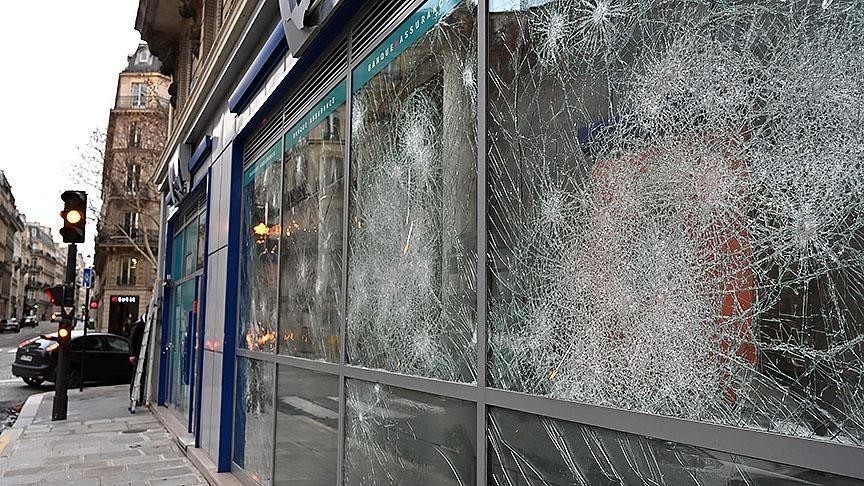 In a statement, the National Council of Shopping Centers (CNCC) said that sum was lost to around 280 of France's 800 shopping malls.

Mall traffic has fallen significantly since the beginning of the protests, the statement added.

During the protests, stores, restaurants, and banks were shut down in areas where Yellow Vest protesters gathered.

Eight people died during the protests, while over 1,000 were injured and over 4,300 arrested due to violence.

Under pressure from the protests, Macron announced a raise in the minimum wage and also scuttled controversial fuel tax hikes.