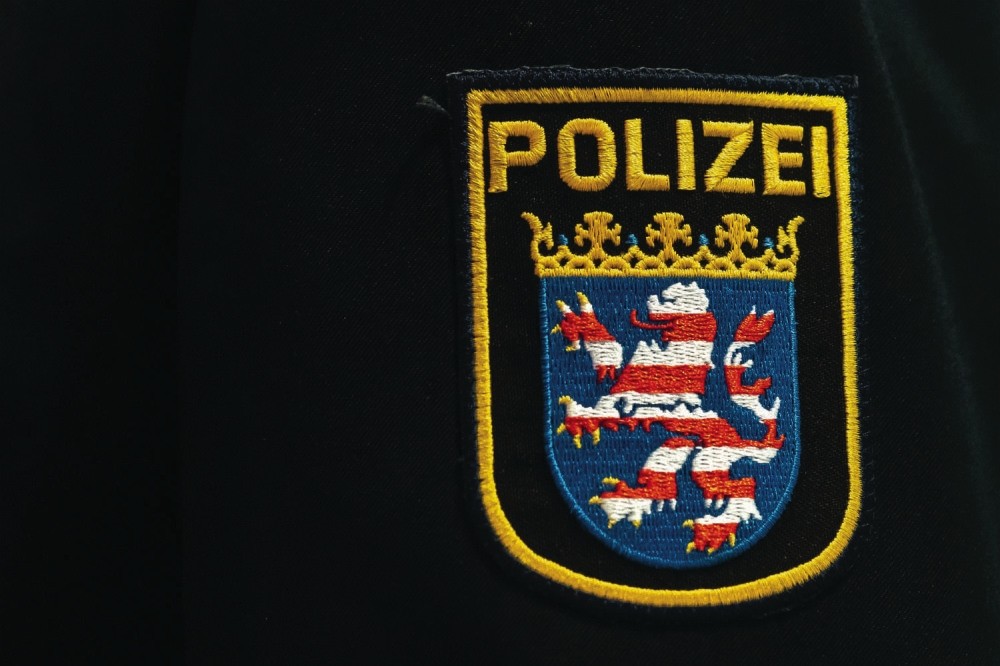 German police have been shaken by an investigation into five officers who formed a far-right cell that shared pictures of Hitler and swastikas, and sent death threats to a Turkish lawyer's 2-year-old daughter

An investigation by the state criminal police has revealed a neo-Nazi network within the Frankfurt police force, after a probe was conducted into several police officers accused of sending threats to a Turkish lawyer who participated in the case of the National Socialist Underground (NSU). The four male and one female officers in Frankfurt have been suspended from their duties during an ongoing investigation.

According to German Daily Frankfurter Neue Presse, a group called "NSP 2.0" sent threatening letters containing racist statements to Seda Başay Yıldız, one of the lawyers for the victims of the neo-Nazi terrorist group, the National Socialist Underground (NSU). One of the letters sent in August even targeted the lawyer's daughter.

Yıldız told Anadolu Agency (AA) that she was receiving many threats but she did not take them very seriously, saying "This time my daughter's name and home address were written. That's why I filed a criminal complaint for the first time."

Stating that the investigation was launched after she filed the complaint, Yıldız added that she did not want the police to cover up the incident. The investigation revealed that information about Yıldız was viewed from a computer at the Frankfurt police station without any official reason for questioning.

It also found that the police officers, who had access to the computer, were sending messages to each other featuring swastika symbols and photos of Hitler on a group they created online. Following these revelations, a lawsuit has been initiated against five police officers on suspicion of inciting ethnic hatred and using anti-constitutional symbols.

The NSU killed eight Turkish immigrants, one Greek citizen and a German police officer between 2000 and 2007, but the murders have long remained unresolved. Recent investigations have revealed severe failures of intelligence and the failure of police units in the eastern state of Thuringia to disrupt the group. The NSU is believed to have been founded by three far-right extremists, Uwe Mundlos, Uwe Bohnhardt and Beate Zschaepe, who lived in Thuringia in the early 1990s.

The German public first learned about the existence of the NSU on Nov. 4, 2011, when two members of the group, Mundlos and Bohnhardt, reportedly died in a murder-suicide following an unsuccessful bank robbery. Until 2011, Germany's police and intelligence service ruled out any far-right motive for the murders and instead treated immigrant families as suspects.

German authorities are increasingly concerned over growing right-wing terrorism in the country. Lately, far-right groups have drawn up several "enemy lists" containing names and addresses of more than 25,000 people, a parliamentary inquiry revealed in July. The Interior Ministry said the lists were found in various police investigations and operations against far-right groups in the last seven years. Since 2016, Germany has conducted an increasing number of nationwide raids targeting right-wing groups, including houses, apartments and other properties believed to be owned by members of such groups, targeting the so-called "Reich citizens' movement," known as the Reichsbürgers.