13 dead, 8 missing after methane explosion in Czech coal mine 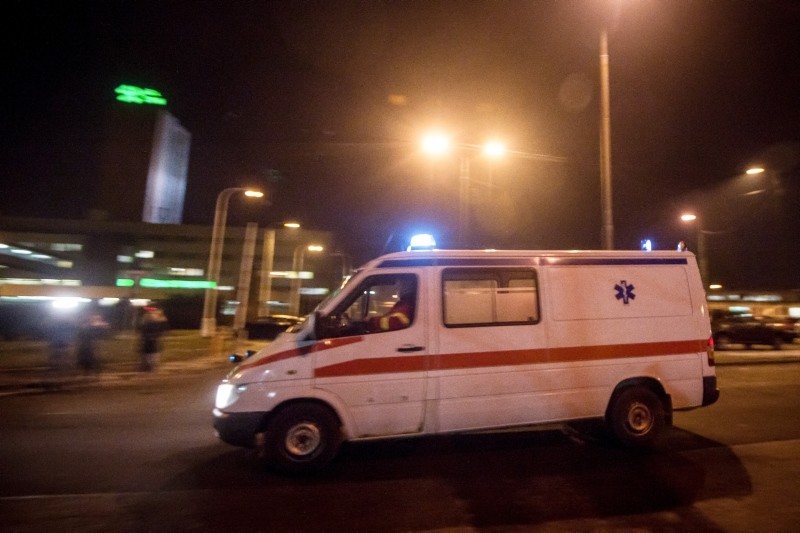 The death toll from an explosion at a Czech coal mine has risen to 13, CTK news agency reported on Friday, citing company sources.

The state-run OKD company said a methane blast more than 800 metres (875 yards) underground devastated areas of the CSM hard-coal mine, near the town of Karvina, on Thursday.

An OKD spokesman was not immediately available for comment.

The previously reported death toll was five and eight unacccounted for. The company said most of the victims and injured were Polish miners provided by the ALPEX company.

A company spokesman said 10 others were injured in the blast which caused devastation at some of the underground work areas, and that poor visibility was obstructing the work of rescue units.

"The accident caused by methane combustion which devastated part of the mine occurred at 16:16 GMT," said Ivo Celechovsky.

The accident occurred in the CSM mine in the city of Karvina, some 300 kilometres (180 miles) east of Prague.