9 bodies found in burning potash mine in Russia 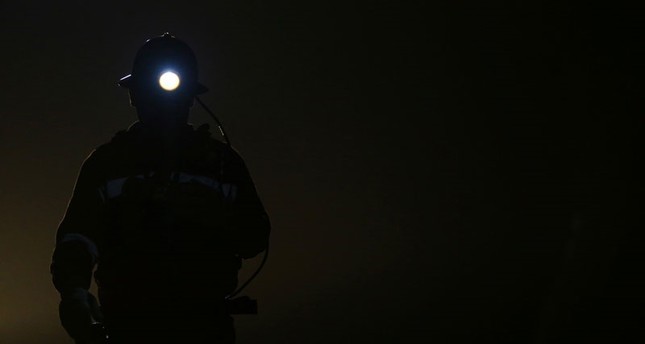 Rescue teams on Sunday found the bodies of nine construction workers who had been trapped inside a burning potash mine in Russia's Ural Mountains.

A fire erupted Saturday at the mine operated by the fertilizer company Uralkali in the Perm region, where two teams of workers were doing maintenance work. Uralkali said the mine had shut down its operations for the maintenance.

Officials said 17 construction workers were inside the mine in Solikamsk, which is located 1,200 kilometers (740 miles) east of Moscow, when the fire broke out and eight of them were quickly evacuated. The blaze cut off access to nine other workers who were in a different section.

Russian news agencies on Sunday quoted the rescue operations headquarters as saying that all nine bodies had been found after an hours-long operation and they were now being recovered. The firefighters were still putting out the blaze.

The Perm region declared Monday a day of mourning for the workers.

Russian President Vladimir Putin urged regional authorities and investigators to conduct a thorough probe into what happened inside the mine.

Poor safety standards are often to blame for recurring accidents in Russian mines. The last major Russian mining accident took place in August 2017, when 17 people died after a diamond mine in Siberia flooded.