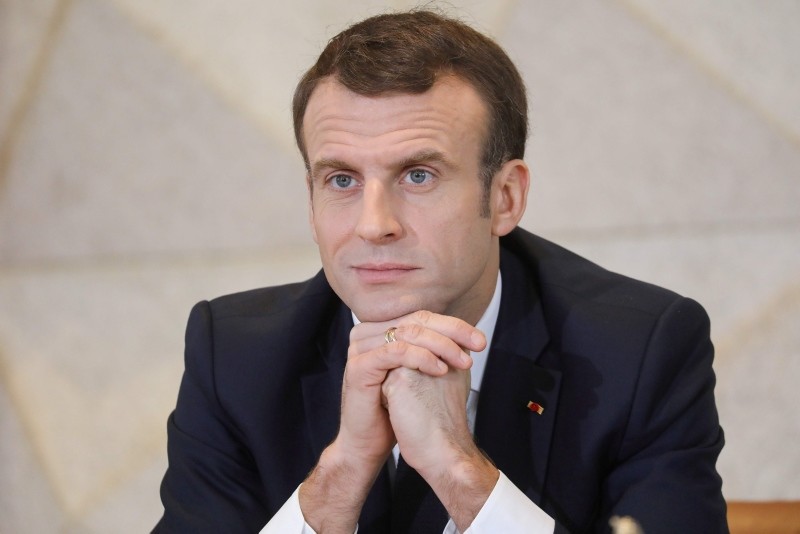 "An ally should be dependable," Macron said during a press conference in Chad. "I very deeply regret the decision made on Syria."

"To be allies is to fight shoulder to shoulder. It's the most important thing for a head of state and head of the military," he said.

Macron also paid tribute to Defense Secretary James Mattis, who said he was resigning on Thursday after Trump's Syria announcement.