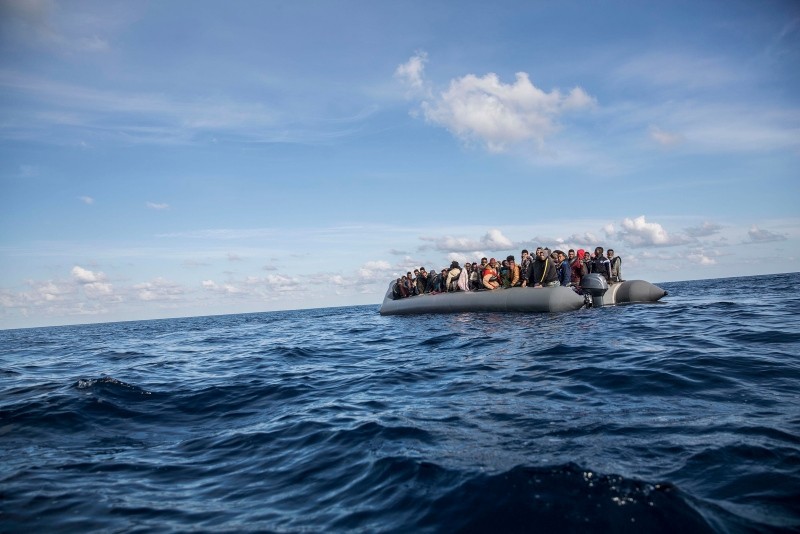 Spain's maritime rescue service said two children were reported missing at sea when 69 migrants were taken from a rubber dinghy in the Mediterranean Sea on Sunday.

The service said people on the boat told a rescue crew the boys hadn't been seen for several hours and were presumed dead.

The Spanish crew responded after a fishing boat reported spotting a partially deflated rubber boat and some of its passengers in the water. The service said the fishing boat's crew saved some of the migrants before the rescue vessel arrived.

On Thursday, 12 migrants died while trying to make the dangerous sea crossing from African shores to Spain.

The United Nations says more than 2,200 migrants and refugees have perished in 2018 on the Mediterranean Sea, which also is conduit for reaching Greece and Italy.