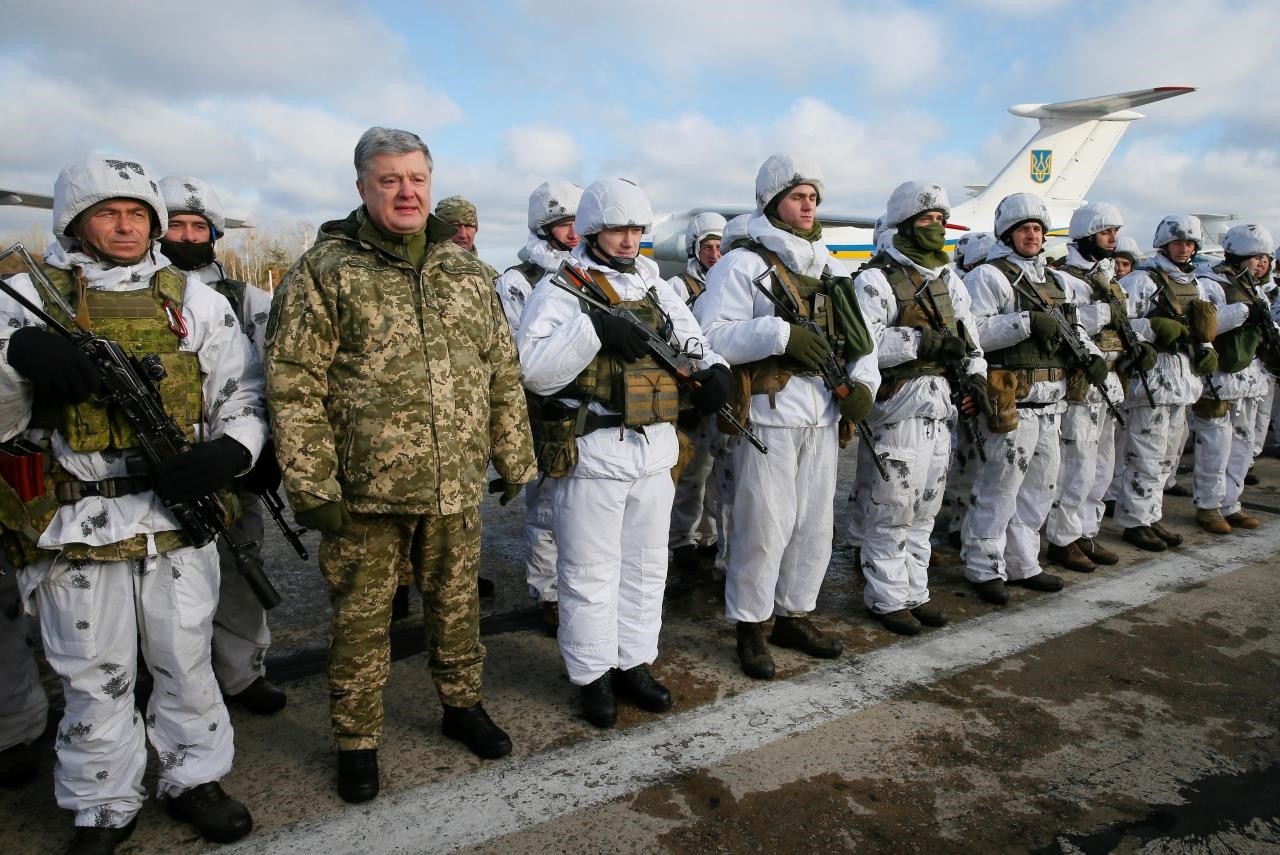 Poroshenko said earlier this month he did not plan to extend martial law beyond the one month initially foreseen unless there was a large scale attack from Russia.

The Ukrainian navy ships were captured in the Kerch Strait, between Russian-annexed Crimea and southern Russia, which controls access to the Sea of Azov, where there are both Russian and Ukrainian ports.

Under the martial law, Ukraine banned Russian men of combat age from entering the country and boosted security at critical sites such as nuclear power stations and Black Sea ports.

Ukraine's military chief said this month Russia had been ramping up its forces near the border since August and now poses the greatest military threat since 2014, the year it annexed Crimea.
Last Update: Dec 26, 2018 4:01 pm