At least 5 injured in church robbery in Vienna 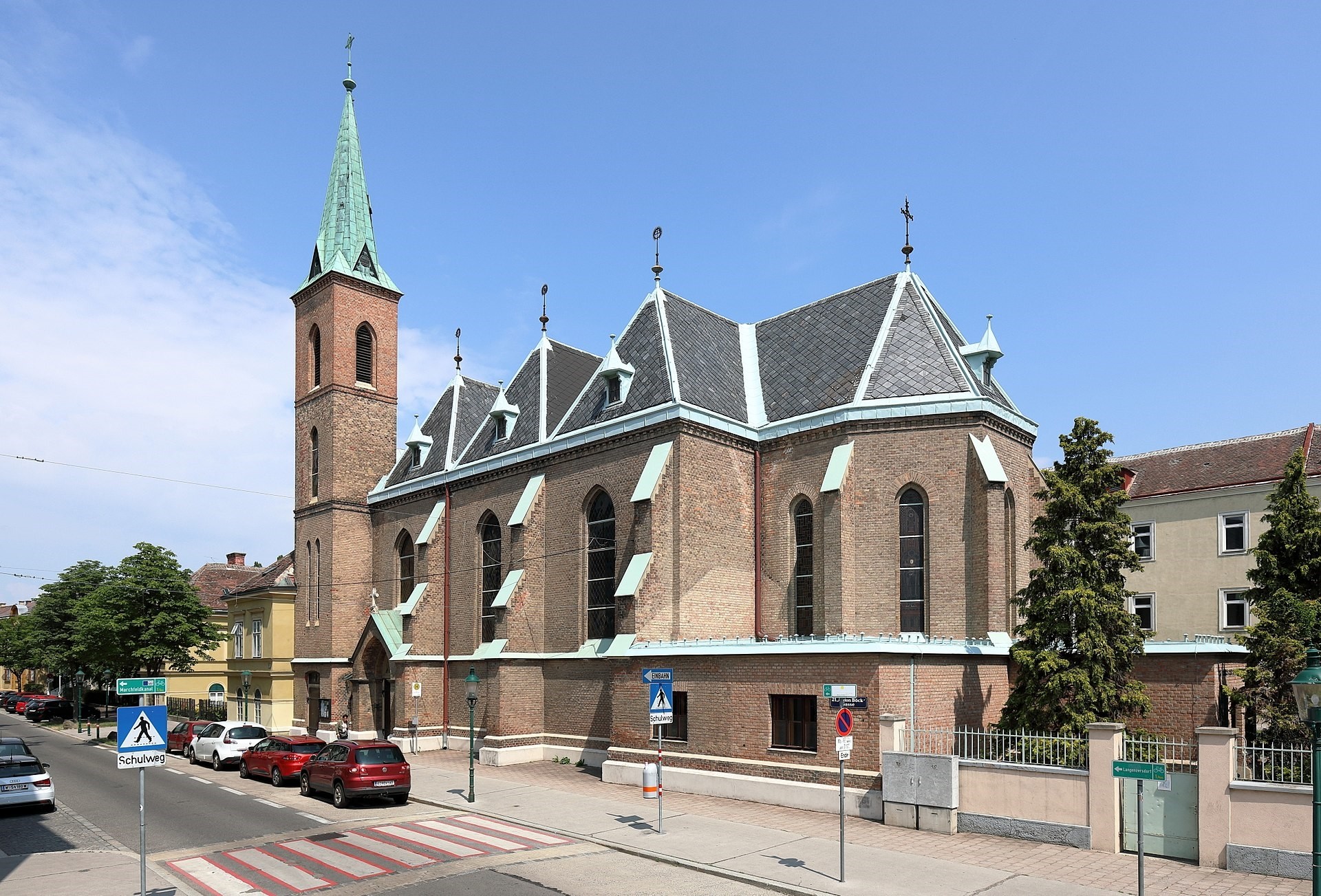 Maria Immaculata church in Strebersdorf district of Vienna. (Photo courtesy of Bwag/Wikimedia)
by Daily Sabah with AP Dec 27, 2018 12:00 am

At least five monks were injured by uknown assailants in robbery at a church in Austrian capital Vienna, police said on Thursday.

Police found the monks tied up, one of them with head injuries, nearly three hours later. They were aged between 56 and 68, and it appeared that the others had tried to intervene after one of the assailants — described as speaking with a foreign accent — attacked the oldest monk, the Austria Press Agency reported.

Police said while the precise motive remains unclear, "a possible terror motive can be ruled out" in the incident at the church.

Security forces sealed the area as the search for the attackers and any additional victims were underway, police said.

In a later tweet, the police said one of the monks was in critical condition.

Officers were searching for the perpetrators, including in the complex where the incident took place. They said Thursday evening that they had found nothing in the building.