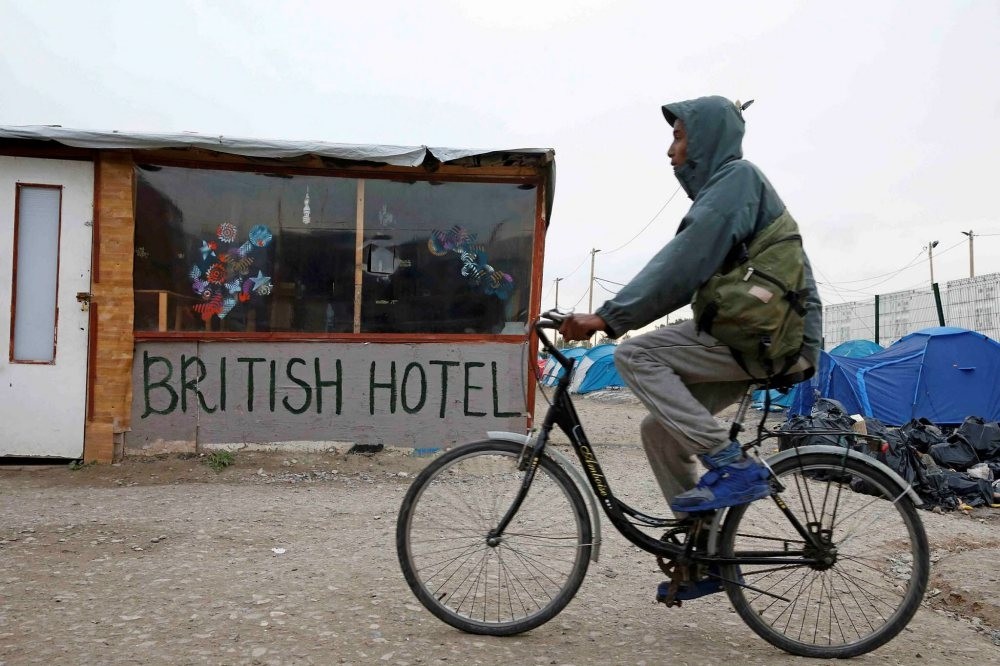 The Channel has seen a recent spike in migrants attempting the trip from France to England in dinghies or other small boats, revealing grave human tragedies

A total of 40 migrants, including several children, were rescued from five boats in the English Channel between France and Britain on Tuesday as recent attempts by migrants to cross the English Channel to British shores on small boats have reportedly increased.

The French regional maritime authority, or prefecture, said in a statement that a small rubber boat with a failed engine was spotted Tuesday off the coast of Calais. A police helicopter monitoring the area directed a tugboat to the stranded migrants, the prefecture said. The maritime authority said eight migrants, including two children, were found aboard the boat and handed over to British authorities. According to the Home Office in London, they came from Iraq, Iran and Afghanistan.

Meanwhile, the Home Office told Britain's Press Association that all received medical evaluations and were sent on for immigration interviews. Social welfare agencies would assume care of the two children among the passengers, the news agency reported. The Home Office put the number of England-bound migrants the French tugboat took on at nine, not eight. The French maritime authority said the initial sighting of the boat estimated nine were aboard, but the tugboat crew that reached them found only eight.

Calais, a port city on one end of a Channel tunnel that connects France and England by train, long has been a magnet for migrants fleeing conflict or poverty in Africa and the Mideast. French officials two years ago closed a makeshift camp that swelled to a population of 10,000 at one point as people waited to try to hop trucks taking rail ferries or trains to England. Police have repeatedly cleared smaller camps since then. Migrants flocked to the Calais region for nearly two decades, living in mini-jungles. But the sprawling camp in the sand dunes of northern France became emblematic of Europe's migrant crisis, expanding as migrant numbers grew and quickly evolving into Europe's largest slum, supported by aid groups, and a black eye on France's image.

Since the closure of the "Calais Jungle" migrant camp, "the situation has in fact significantly worsened," in camps in Calais, Grande-Synthe and Ouistreham – all ports on the Channel coast – as well as in Paris, the country's human rights ombudsman said in a report last week. Around 500 migrants are estimated to be living in the Calais area, with hundreds more living in Paris. Undocumented migrants living in makeshift camps in northern France have been subjected to an "unprecedented" violation of their basic rights over the past three years, the report said. He accused the authorities of "trying to make [migrants] invisible" by regularly tearing down their camps without providing them with viable alternatives.

Earlier this month, four leading migrant charities in Calais issued a report documenting allegations of police violence made by scores of migrants, including the alleged use of tear gas on 153 occasions between November 2017 and November 2018. The prefect in charge of public security in the region, Fabien Sudry, accused the charities of drawing on hearsay.